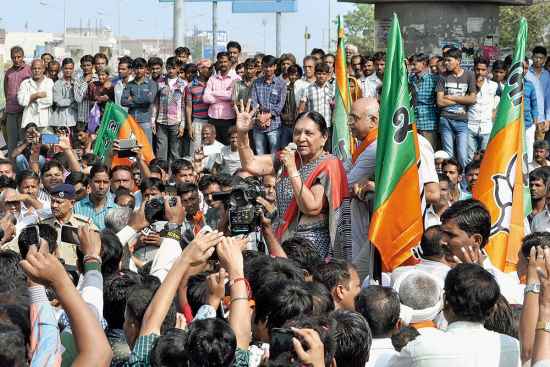 Rarely has a chief minister campaigned so hard in local body elections as Gujarat’s CM Anandiben Patel in the last few weeks. The results, expected in the first week of December, will indicate how successful her eff­orts have been. They are also expected to determine the future course of politics in the state, and the chief minister's own political fortunes.

Partial drought, which affected parts of the state, the agitation by an influential section of Patidars and the resentment among them for putting their wannabe leader Hardik Patel in...