Chhattisgarh CM Bhupesh Baghel’s 86-year-old father, Nand Kumar Baghel, was arrested after a Brahmin outfit filed a case against him for allegedly making derogatory remarks against Brahmins, saying people should boycott the “foreigners”. Sent to 15 days in judicial custody, he didn’t apply for bail. Disapproving of his father’s comments, the CM asserted nobody is above the law. 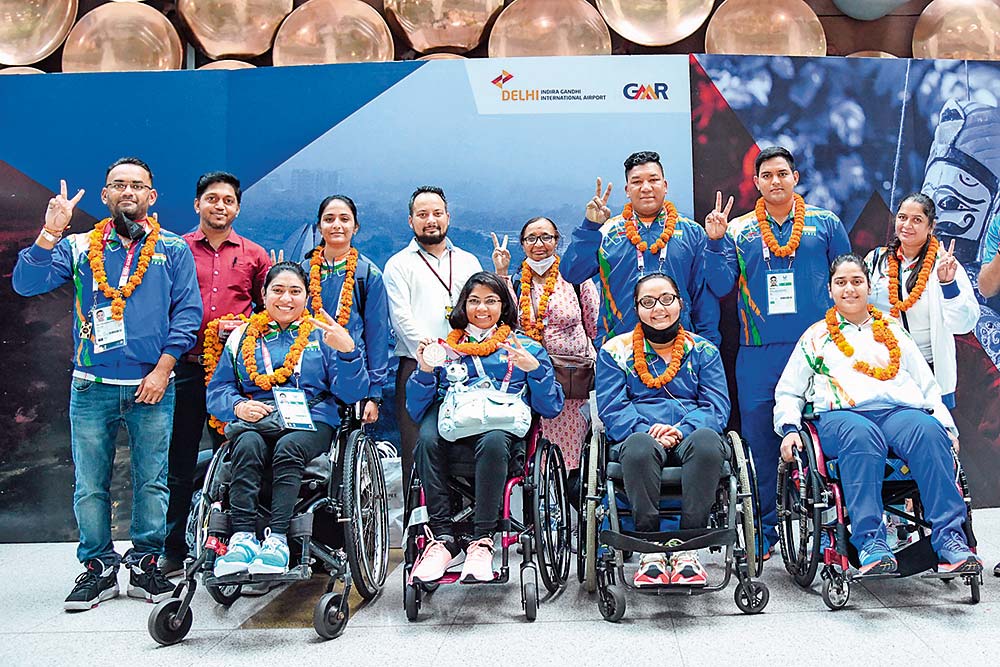 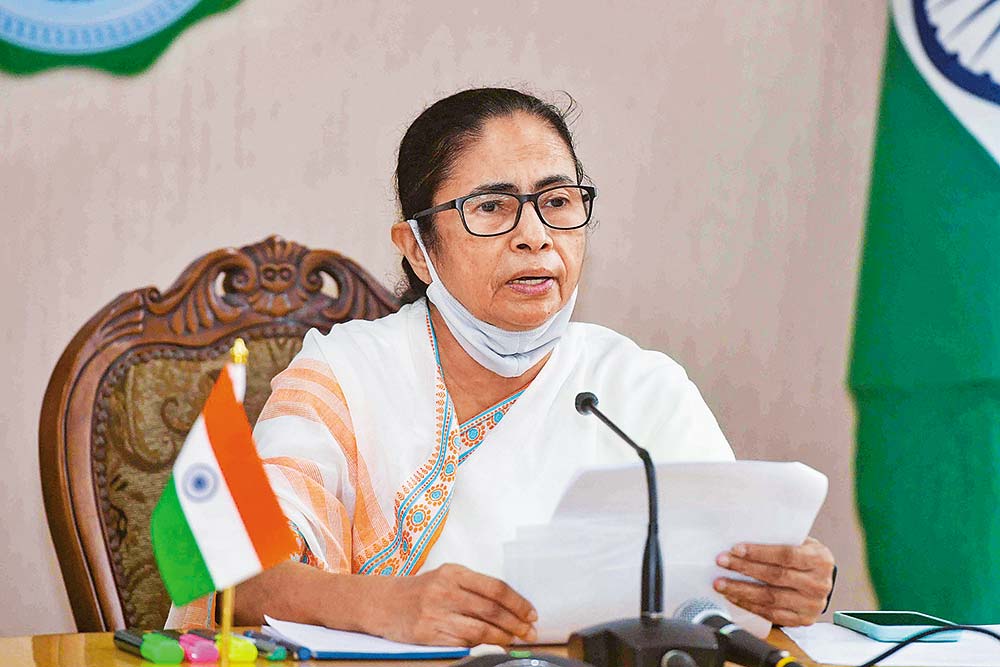 The Election Commission has annou­nced bypolls in Calcutta’s Bhabanipur assembly seat on September 30, clearing a chance for CM and Trinamool Congress leader Mamata Banerjee to become an MLA after she lost in Nandigram this summer. Bypolls will be held in two more seats in Bengal and one in Odisha. Counting will be on October 3.