India’s highest sporting honour, the Khel Ratna Award, which was named after former PM Rajiv Gandhi, was renamed in the honour of hockey legend Dhyan Chand, following admirable performance of the men’s and women’s hockey teams in the Tokyo Olympics. It was India’s best haul in the Olympics—one gold, two silver and four bronze medals. 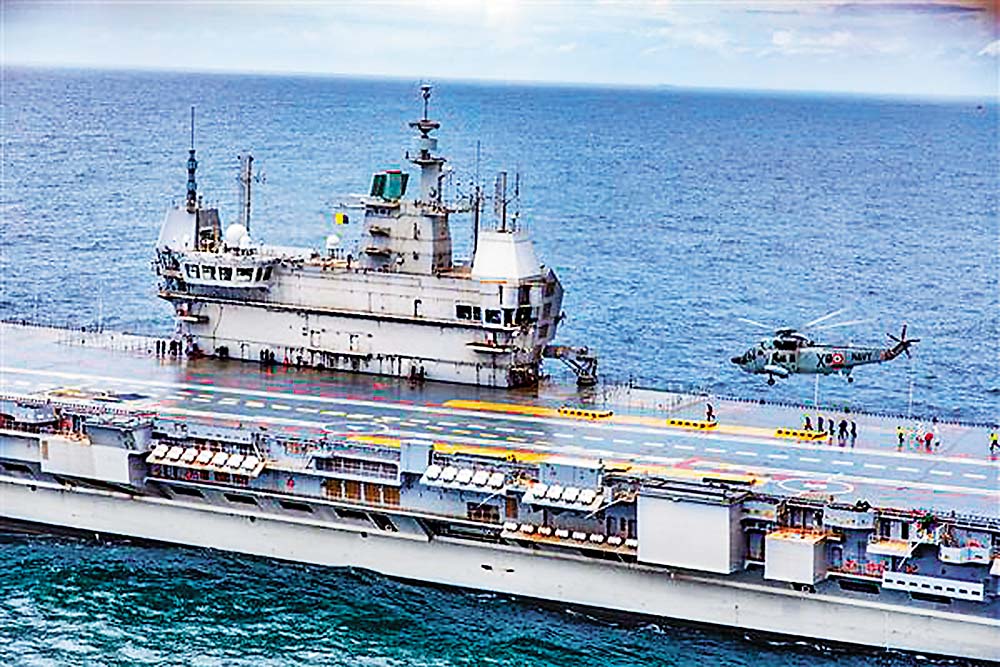