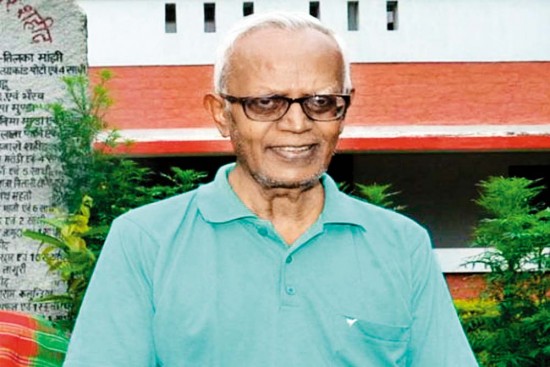 Jesuit priest and Adivasi rights activist Stan Swamy, possibly the oldest person to be arrested under an anti-terrorism law in India, died of cardiac arrest at a Mumbai hospital on July 5. The 84-year-old battling cancer and Parkinson’s—and infected with Covid­—died in the middle of his fight for bail on health grounds. Arrested by the NIA in October 2020, Swamy request for a sipper and straw as he “cannot hold a glass as my hands are unsteady due to Parkinson’s” was turned down. His death triggered a debate with some justifying keeping him behind bars and others insisting it was a case of ill-treatment. The UN body on human rights has repeatedly demanded the release of Swamy and 15 other human rights defenders. 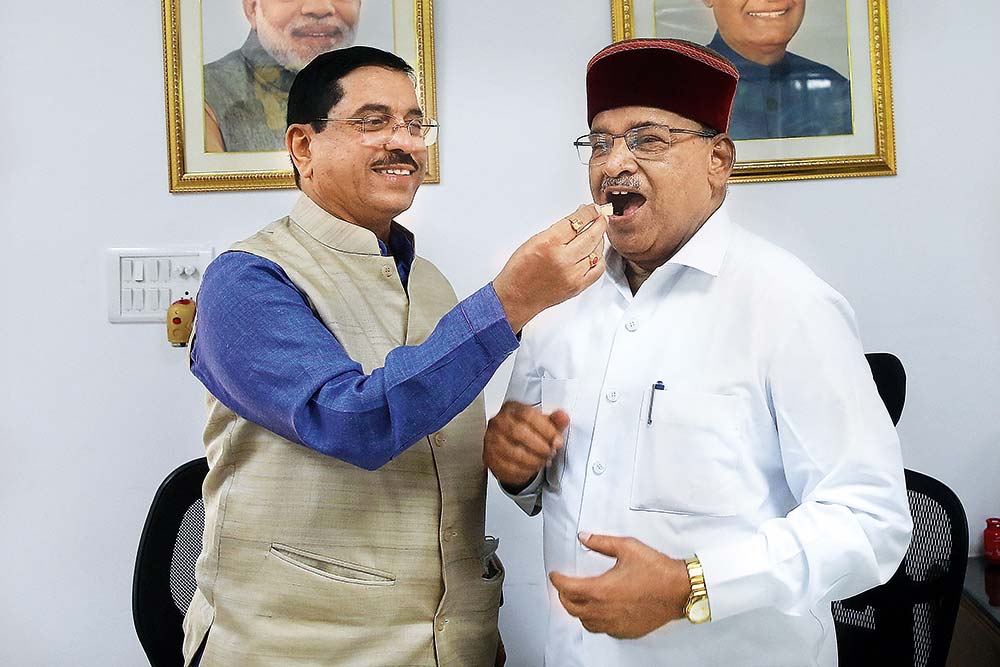 Union minister Thaawarchand Gehlot is appointed governor of Karnataka, while BJP leaders Hari Babu Kambhampati, Mangubhai Chaganbhai Patel and Rajendra Arlekar are named for gubernatorial posts in Mizoram, Madhya Pradesh and Hima­chal Pradesh, respectively. Gehlot, minister for social justice and empowerment, replaces Vajubhai Vala, who was governor since 2014. Arlekar takes over from Bandaru Dattatreya, who has been shifted to Haryana. P.S. Sreedharan Pillai has been shifted from Mizoram to Goa, and Satyadev Narayan Arya from ­Haryana to Tripura, replacing Ramesh Bais, who has been sent to Jharkhand.