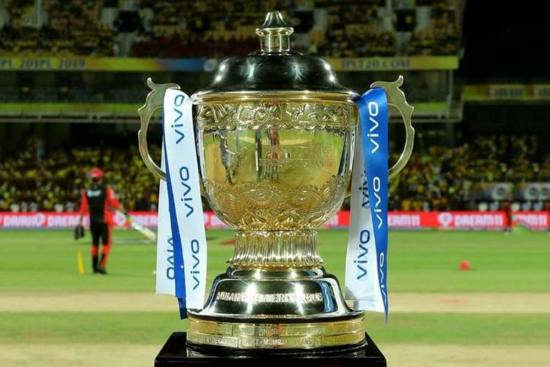 The ongoing edition of cricket’s showpiece event, the Indian Premier League (IPL), has been put off after several players tested positive for COVID-19. The IPL said the decision was “unanimously” taken by the tournament’s governing council and the BCCI. There was no official word on when or whether the remainder of the tournament will be staged. 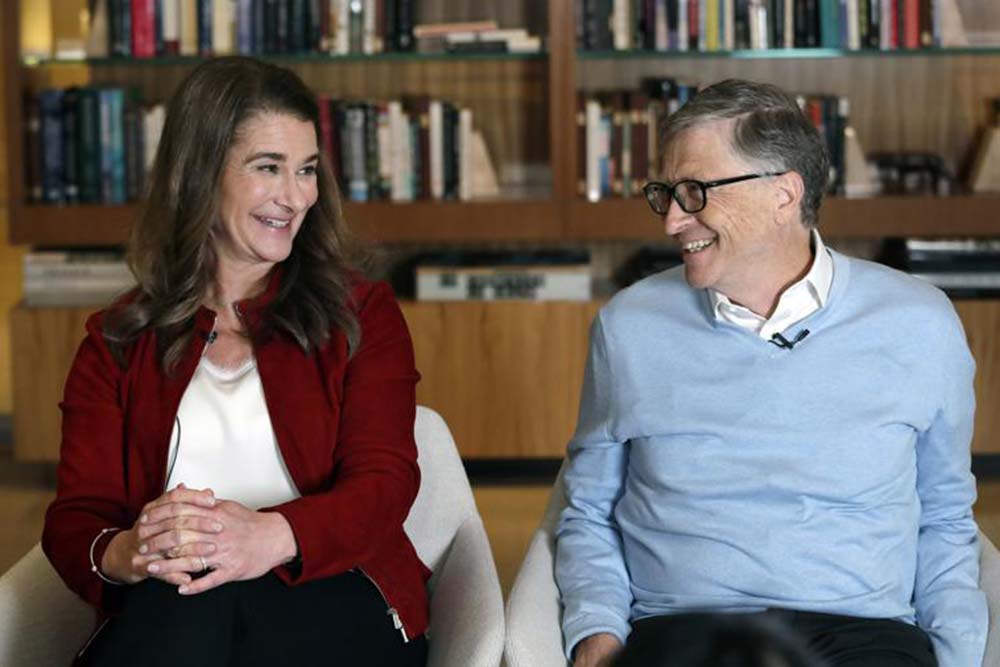