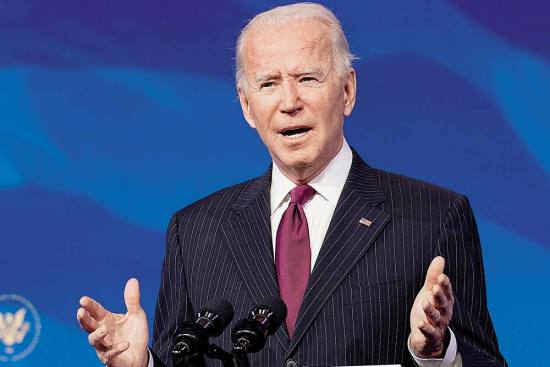 The Joe Biden administration has voiced concern over “Beijing’s pattern of ongoing attempts to intimidate its neighbours” vis-a-vis the China-India border standoff and said the US was closely monitoring the situation. It said the US will stand with its partners and allies as the situation in the Indo-Pacific region in the wake of China’s muscle-flexing has become a talking point among global powers. 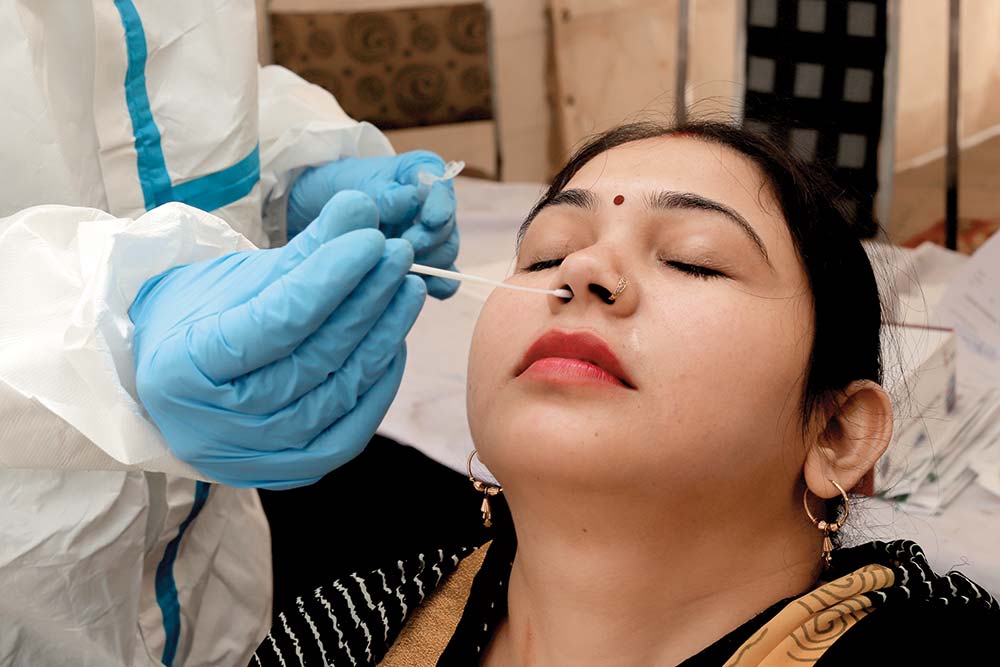