THE Supreme Court has stayed a Bombay HC verdict that acquitted a man guilty of assaulting a girl under POCSO, ruling that he groped his victim over her clothes and there was no ‘skin-to-skin’ contact. The SC said the HC’s ruling—that touching/pressing of a child’s clothed body was not sexual assault—would set a “dangerous precedent” and cripple POCSO’s intention to punish offenders. 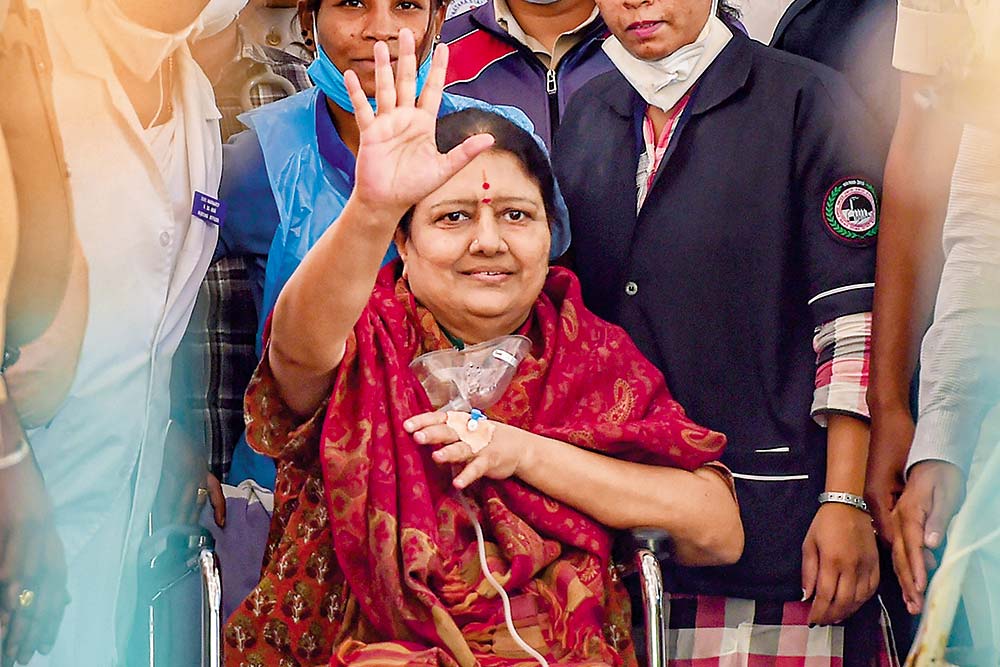