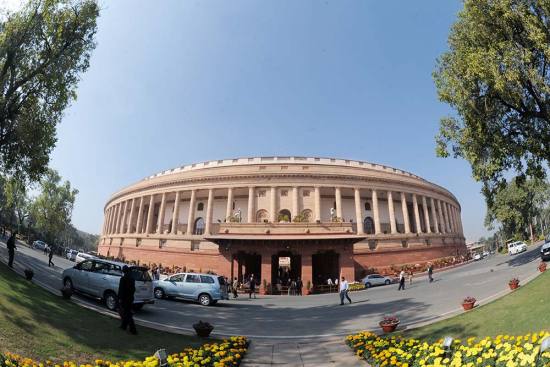 There will be no winter session of Parliament this year due to the Covid pandemic, it was officially announced. Parliamentary affairs minister Prahlad Joshi said he had informally contacted floor leaders of various political parties and “they have expressed their concerns about the ongoing pandemic and opined of doing away with the winter session”. 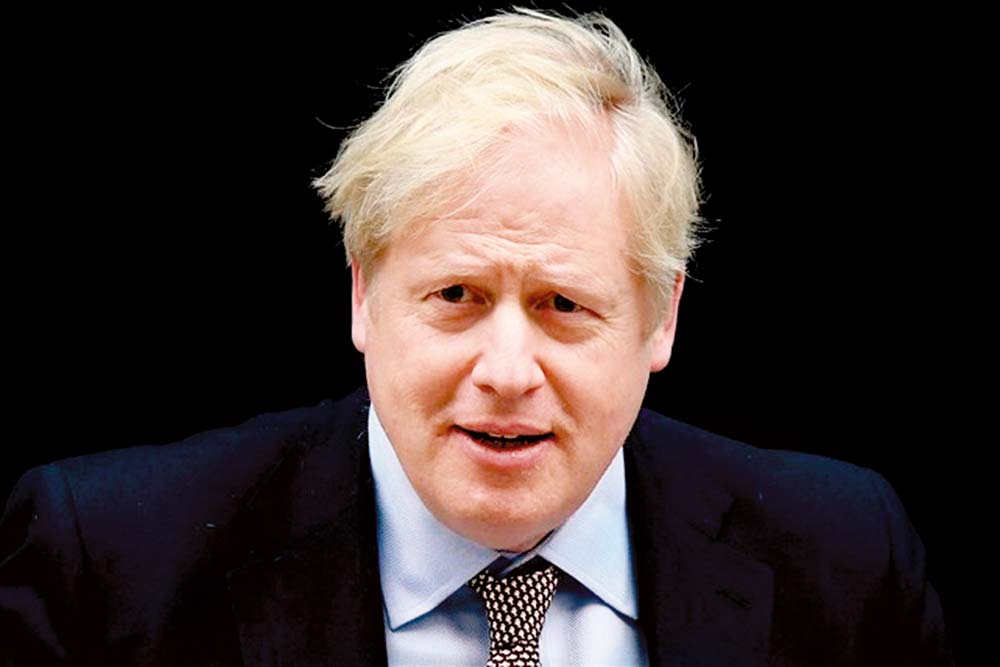 British Prime Minister Boris Johnson will be the chief guest at India’s Republic Day celebrations on January 26 next year, visiting British foreign secretary Dominic Raab has confirmed. This will be Johnson’s first major bilateral visit since taking office. Johnson will be the second UK leader to attend the celebrations since John Major. Johnson also invited Modi to the G-7 Summit to be held in the UK next summer. 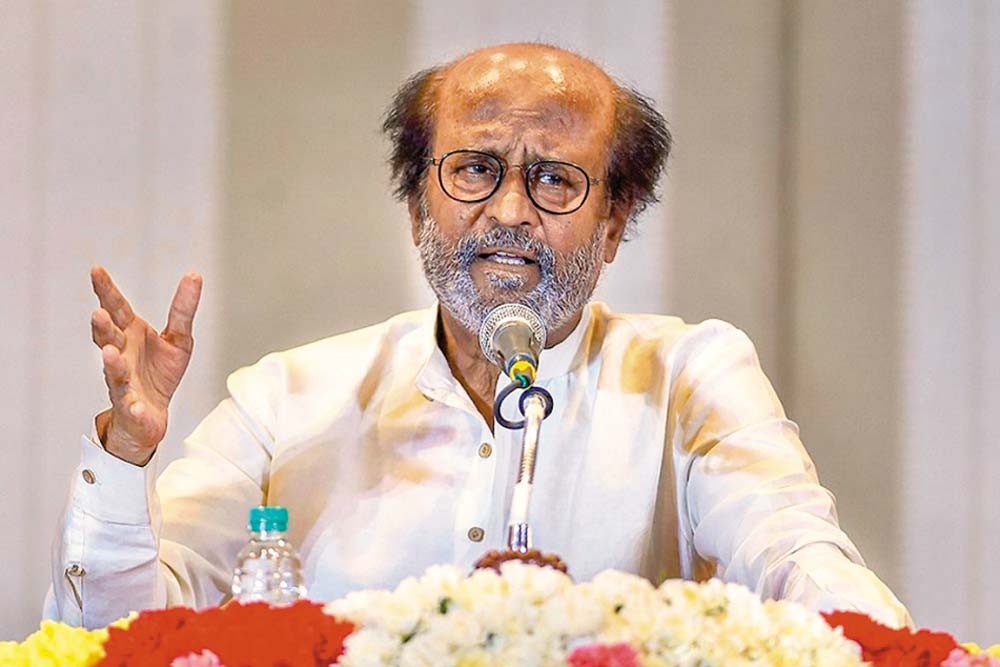 Rajinikanth’s much-anticipated political party is most likely to be ‘Makkal Sevai Katchi’, a new party registered by the Election Commission with the ‘auto-rickshaw’ as its poll symbol. Loosely translated the name means “People Service Party” and its president’s address is given at Ernavoor, near Chennai where Rajinikanth has a farmhouse. He will announce the launch on December 31.