Dhirendra Pratap Singh, a BJP leader in Ballia, UP, was arrested for allegedly shooting dead a 46-year-old man following a quarrel over public allotment of ration shops on October 15. The event was attended by senior district and police officials. Local MLA, Surendra Singh, defended the suspect, saying he “fired in self-defence” and accused the administration of being partisan. 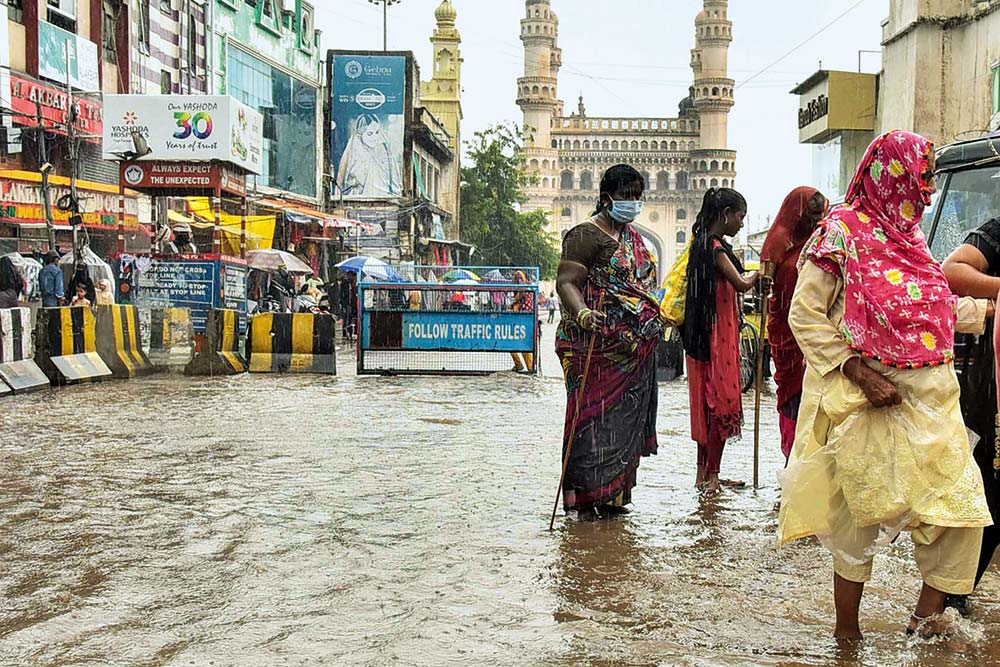