FOUR industry associations and 34 Bollywood producers, including the three Khans, Karan Johar and Akshay Kumar, have approached the Delhi High Court against two TV news channels for allegedly defaming the industry with terms such as “scum” and “druggies” since Sushant Singh Rajput’s death. This is the first time Bollywood’s biggest names have banded together in such a way. 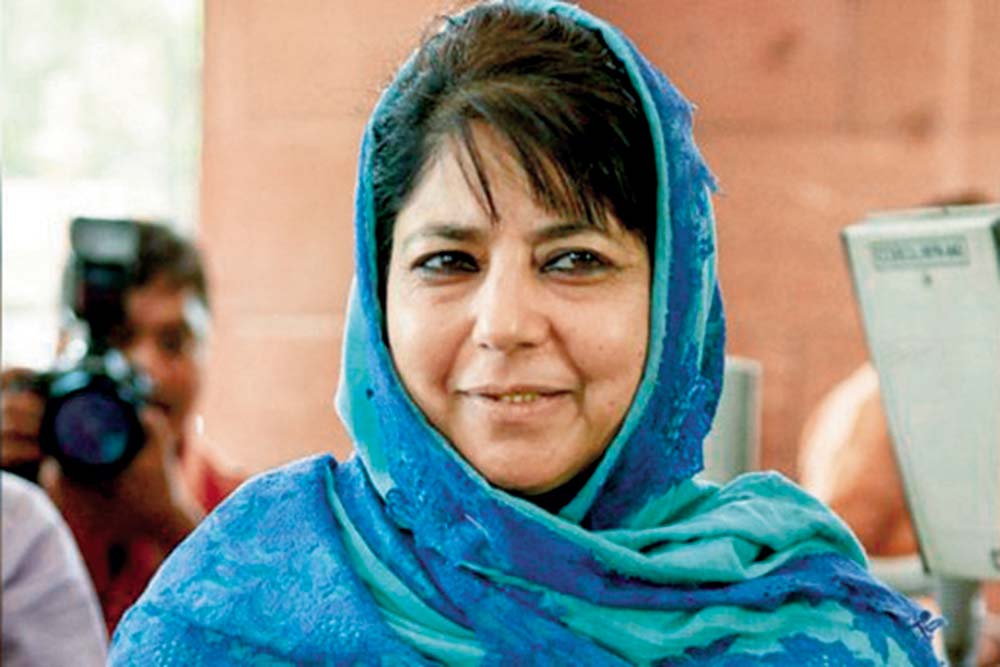 For Vaishalee Thakkar, Working With Like-Minded Co-stars Is Important