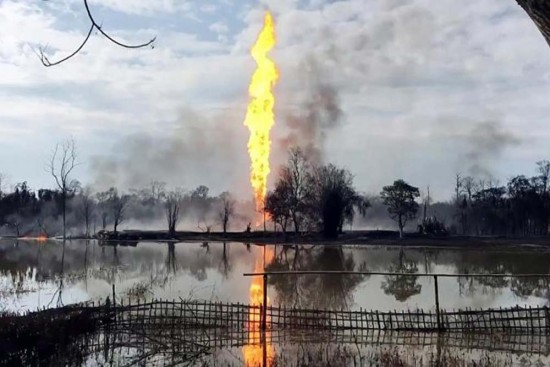 Oil India Ltd firefighters—Durlav Gogoi, a former state football team goalkeeper, and Tikheswar Gohain—were killed trying to contain a massive fire that broke out at an oil well blowout site, barely 1.5 km from Dibru Saikhowa Nat­ional Park in Assam’s Tinsukia district on Tuesday. Many houses were damaged. Villages were emptied out after the blowout a fortnight ago. 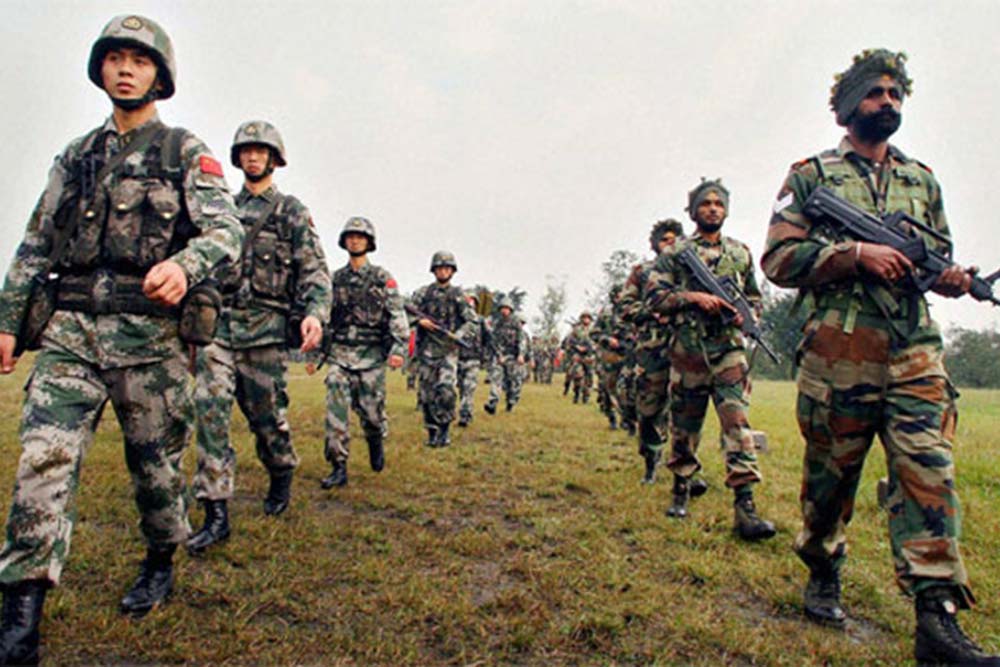