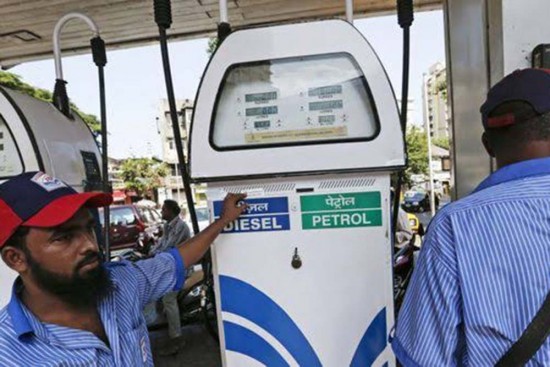 Petrol and diesel prices can rise further as the Finance Bill passed by Parliament allows the special additional excise duty to be hiked by Rs 18 and Rs 12, respectively. The present limit is Rs 10 for petrol and Rs 4 for diesel. 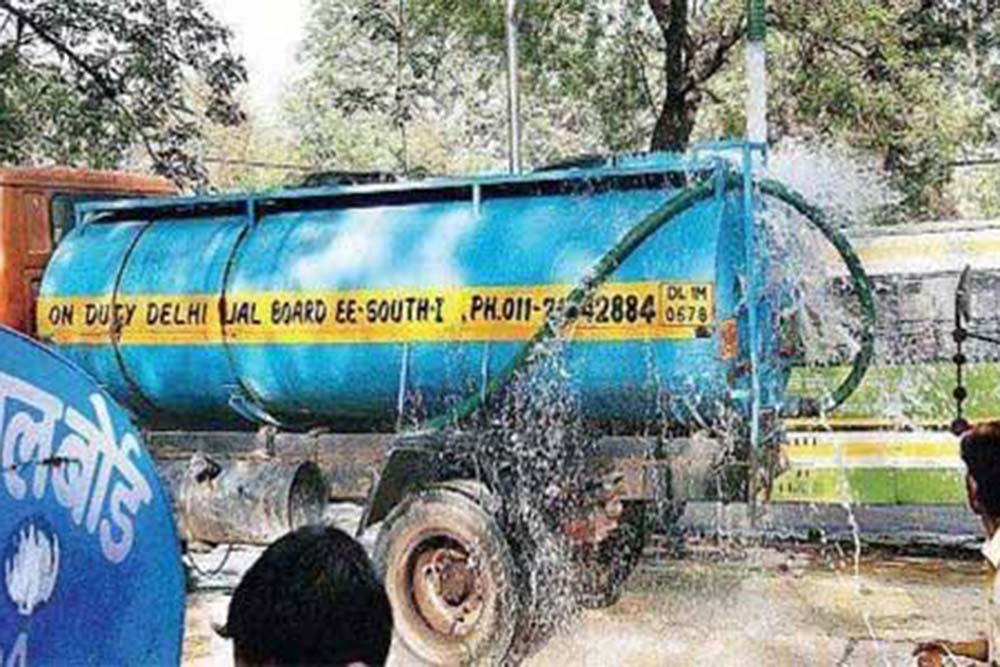 The Delhi government increased the 2020-21 budget for water and sanitation by around 70 per cent. Up to 20,000 litres of free water and 200 units of free power were key to catapulting AAP to power in Delhi for a third time. 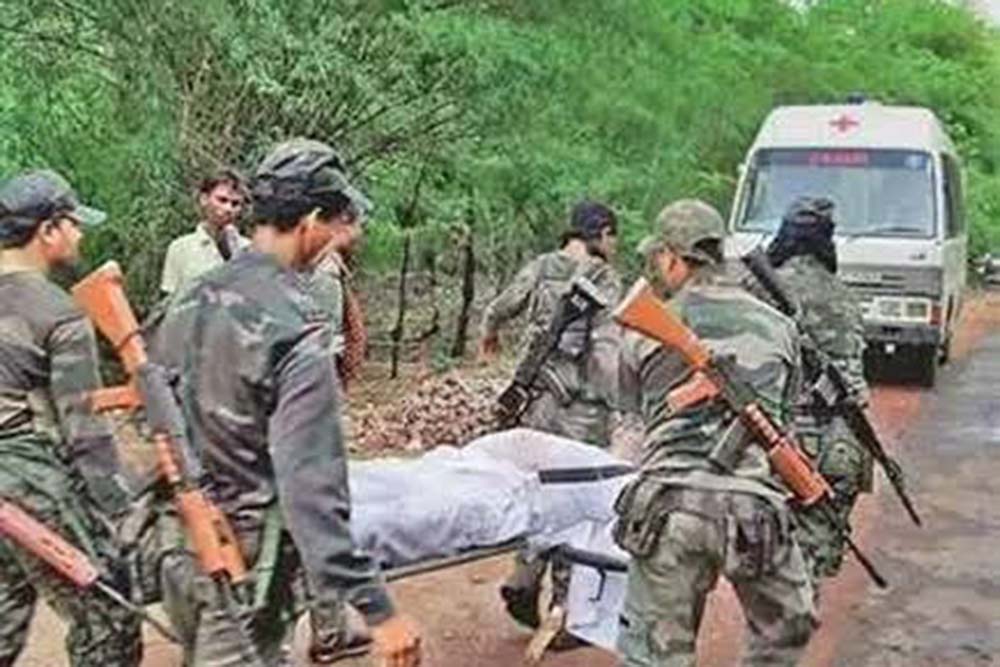 Seventeen security personnel were killed during an encounter with Maoist guerrillas in Chhattisgarh’s Sukma district. Twelve of the slain personnel were from the District Reserve Guard and five from the Special Task Force. Their bodies were recovered in a search operation on Sunday.