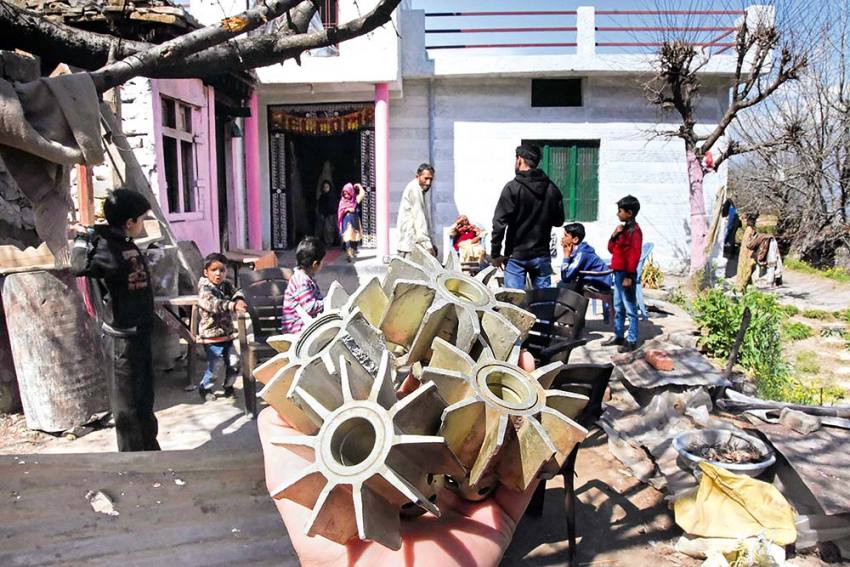 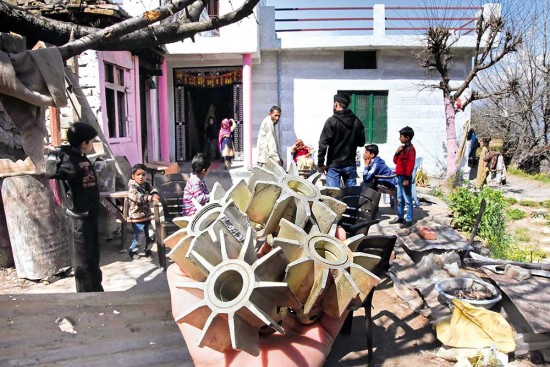 Even as the PM stressed unity, villagers in Poonch, Jammu, harvested a fresh crop of tails of mortar shells fired by Pakistani troops 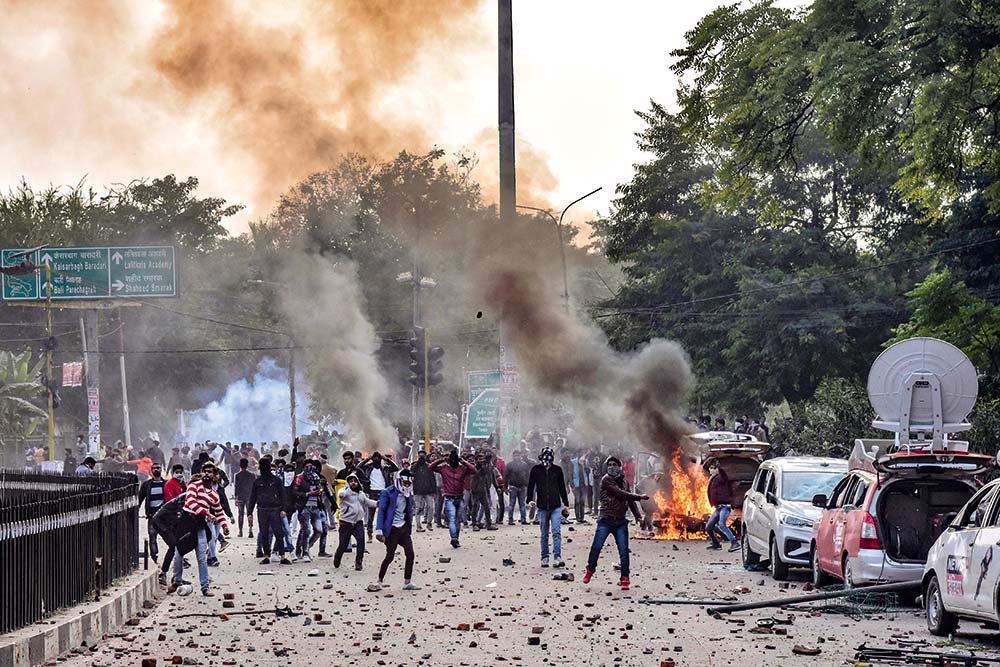 The UP government has passed an ordinance to recover compensation from those who damage public/private pro­perty during protests, such as those during anti-CAA protests. Every order passed by the ‘Claims Tribunal’ would be ‘final’; no appeal would be ‘maintainable’. 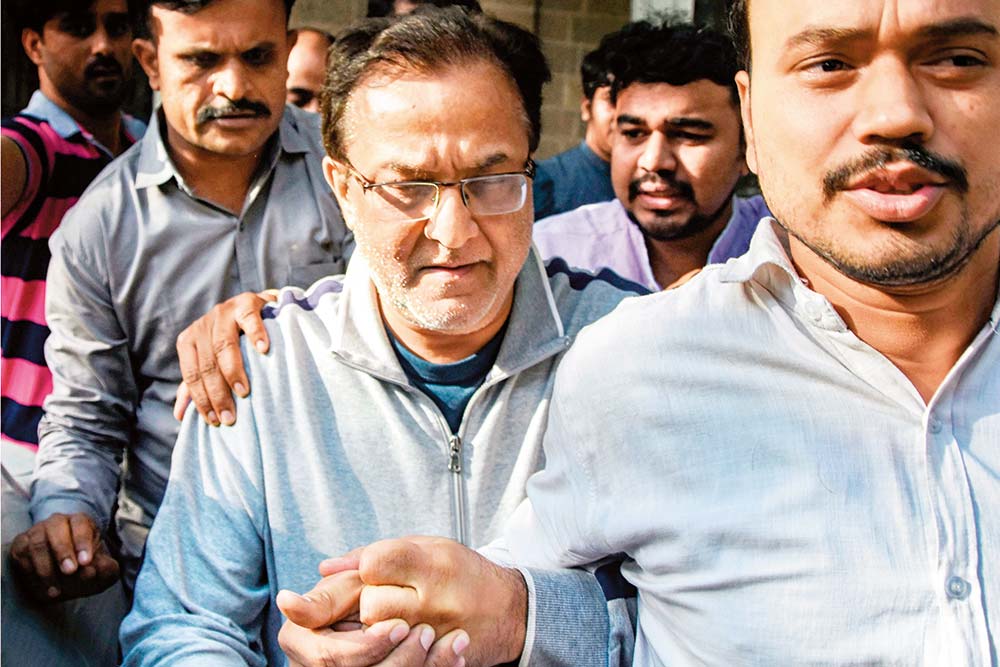 The ED has filed a fresh money laundering case against Yes Bank promoter Rana Kapoor and his wife for allegedly taking a bribe of Rs 307 crore from a realty firm. Kapoor faces an ED criminal case for receiving alleged kickbacks and going slow on bad loans by his bank. 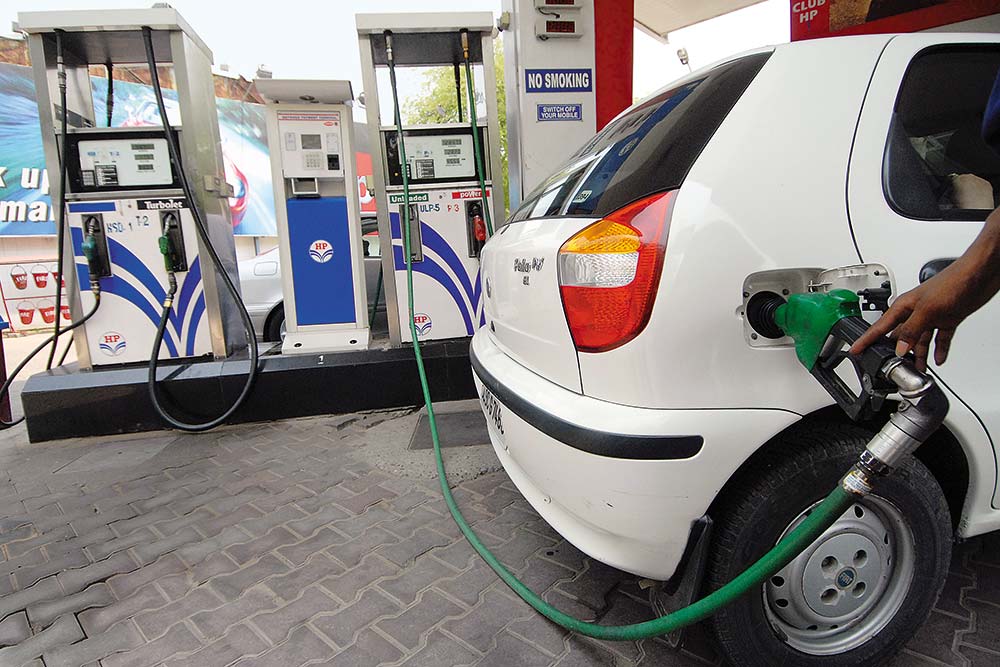 Crude oil prices halved since January to around US $30 a barrel, but the Centre has hiked excise duty on petrol and diesel by Rs 3 a litre each to garner about Rs 39,000 crore in additional revenue.