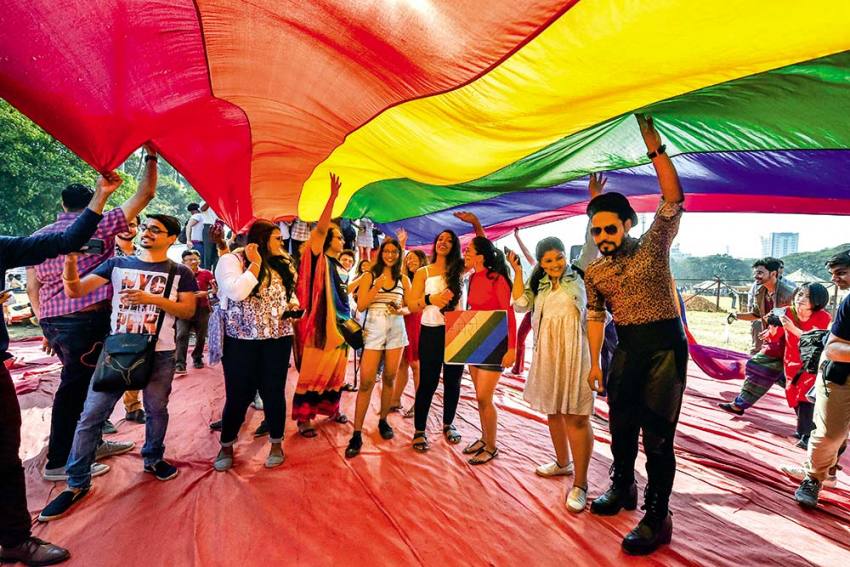 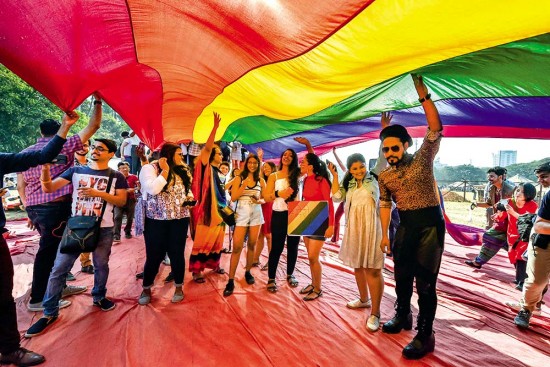 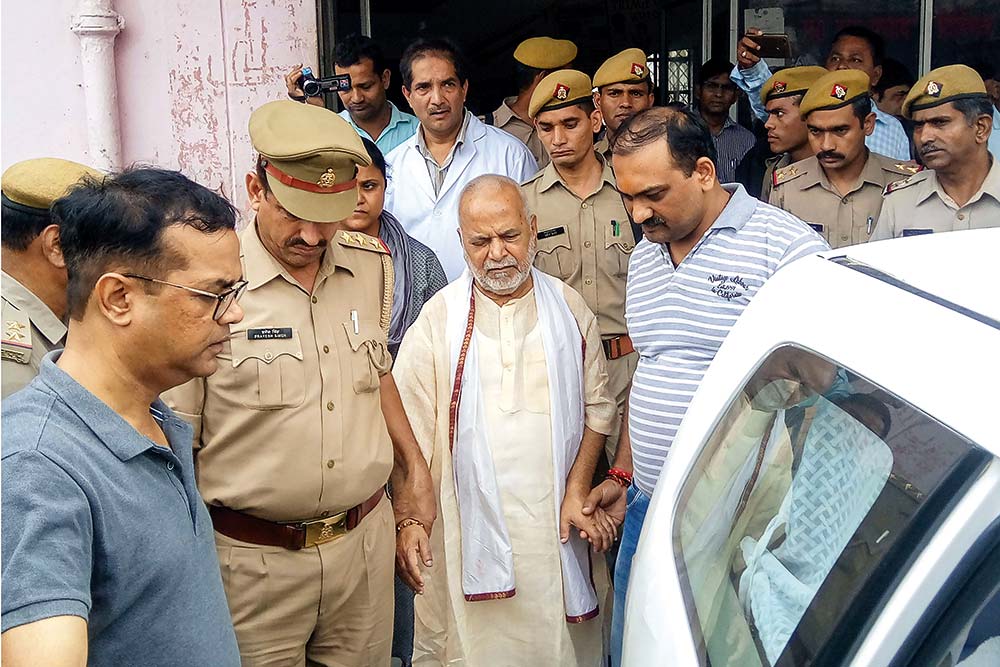 The Allahabad High Court said it is difficult to decide “who used whom” while granting bail to former Union minister Swami Chinmayanand in a sexual assault case. The court said the victim did not disclose the abuse to anyone, including family, though “her virginity was at stake”. 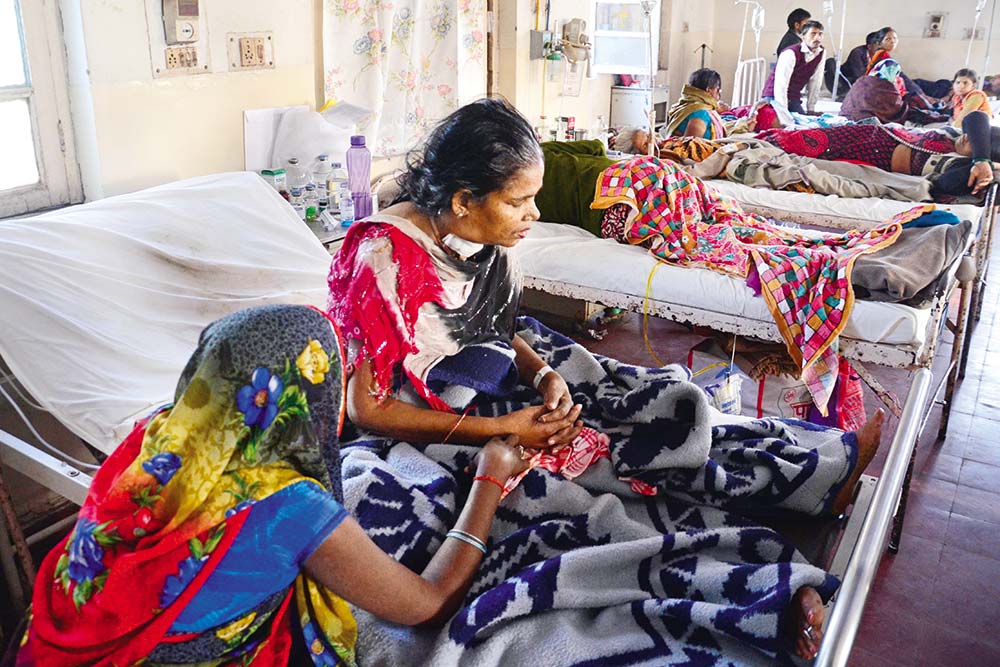 India had an estimated 1.16 million new cancer cases in 2018, according to the WHO’s World Cancer Report. One in 10 Indians will develop cancer and one in 15 will die of the disease. As per 2018 estimates, there are 784,800 cancer deaths in India’s population of 1.35 billion. 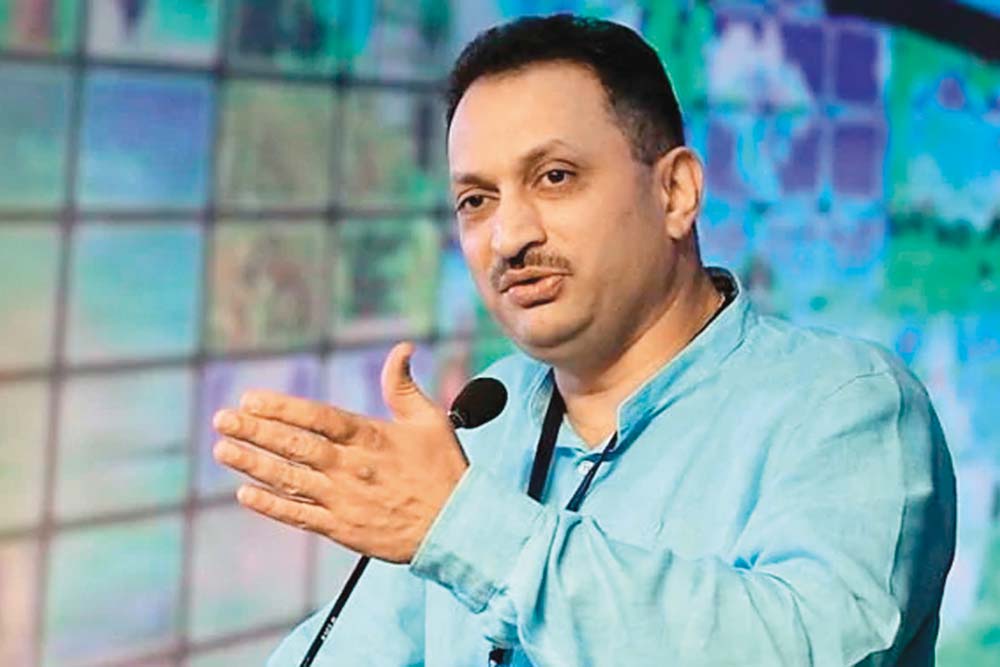 Former Union minister and BJP MP Anantkumar Hegde has called Mahatma Gandhi’s freedom struggle a “drama”, and asked how “such people” came to be called Mahatma. Those who sacrificed little made people believe “upavas satyagraha” brought us freedom, he said.