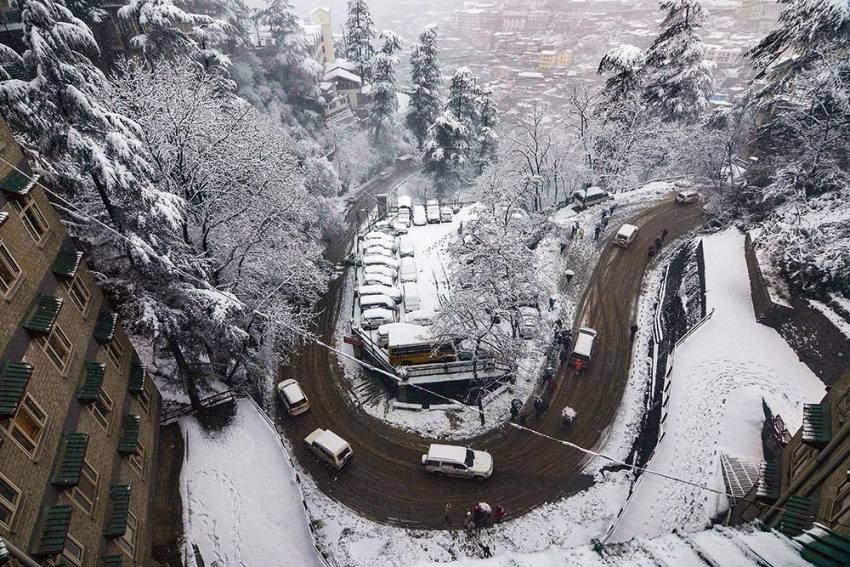 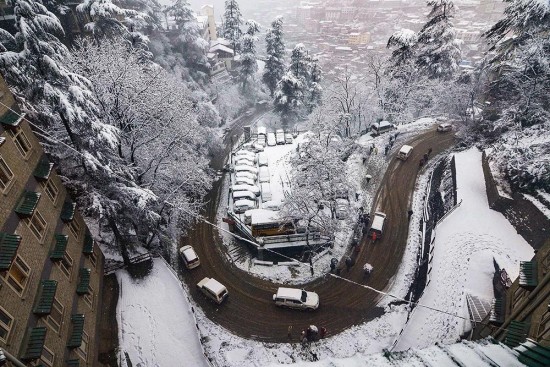 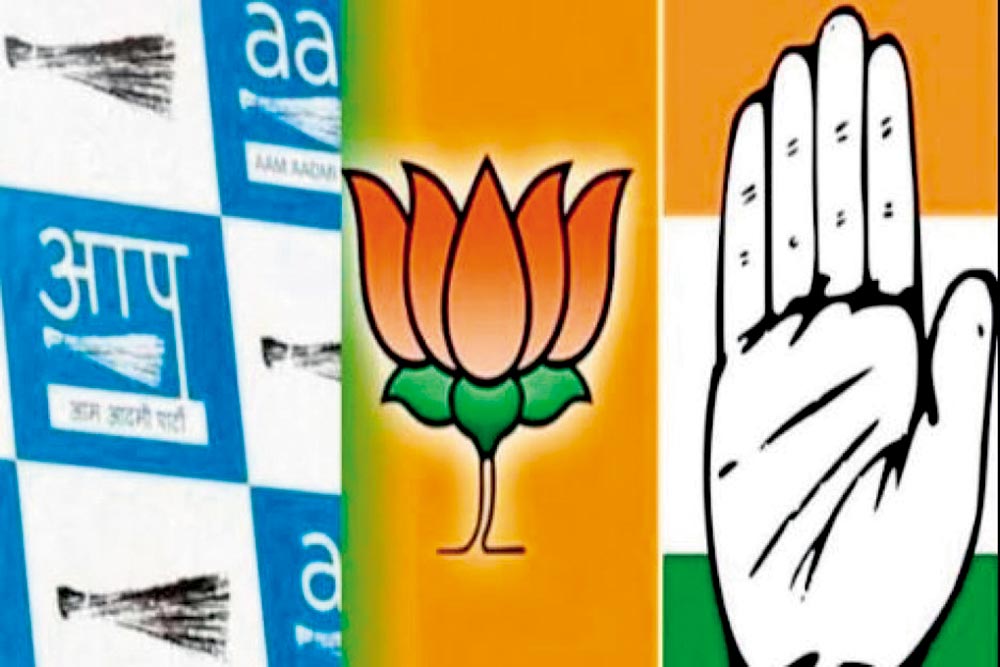 Elections to the 70-member Delhi assembly will be held on February 8 and results announced on February 11. In 2015, Arvind Kejriwal led AAP to bag 67 seats, leaving just three for the BJP. 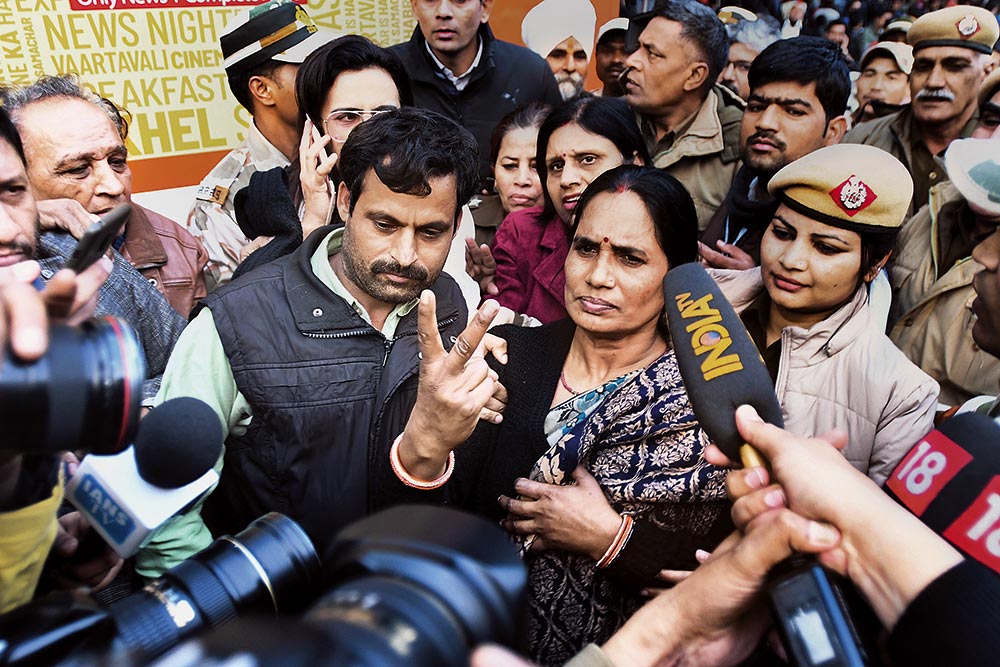 The four men convicted of gang-raping and murdering a paramedical student in Delhi on December 16, 2012, will be hanged at 7 am on January 22 in Tihar jail, a Delhi court has ordered. The victim’s mother welcomed the order, but Mukesh (32), Pawan (25), Vinay (26) and Akshay (31) still have legal options left. 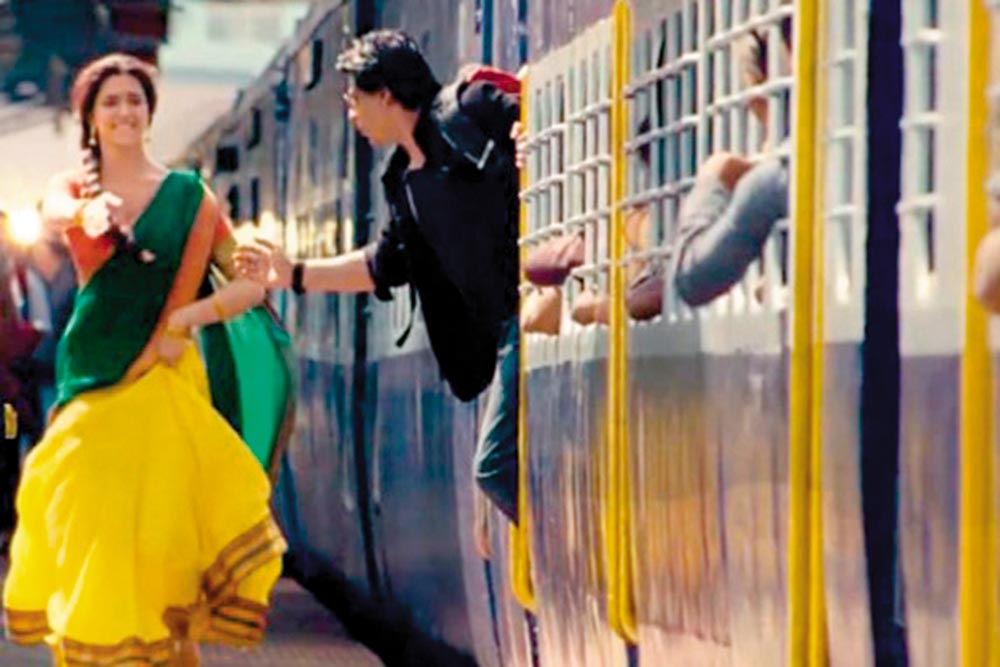 The railways announced fare hike across its network, excluding suburban trains, from January 1, the first in five years. In the Delhi-Calcutta Rajdhani, covering 1,447 km, for example, the hike at the rate of 4 paise a km will be around Rs 58.