Global game, you say? The ICC’s everything-for-profit approach is killing the game off for cricket’s minnows. 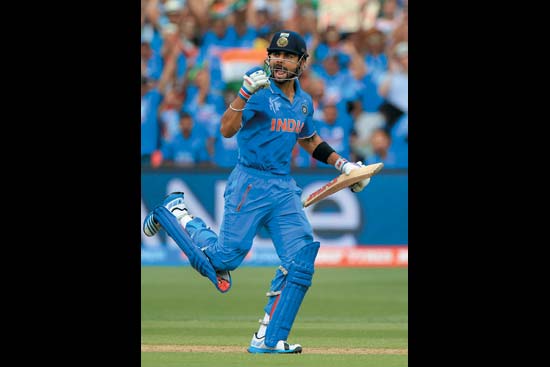 The kindest thing that can be said about the ICC Cricket World Cup 2015 as it meanders into its second week is that there have been a few bright moments to relieve the dreariness of the early group stage encounters. The brightest moment came when 11th ranked Ireland, who were set a winning target of 305, cantered past the West Indies in style, with more than four overs to spare.

One interesting assertion that pops up now and then in the mostly inane television commentary is that it does not matter who loses to whom at this stage of the World Cup. The reference, of course, is to the top eight ODI teams, which are also the top eight Test teams in the official rankings. The problem is that this knowing assertion—which is really an admission that a majority of the 42 matches played over 30 days, from February 14 to March 15, are meaningless from a sporting standpoint—is true.