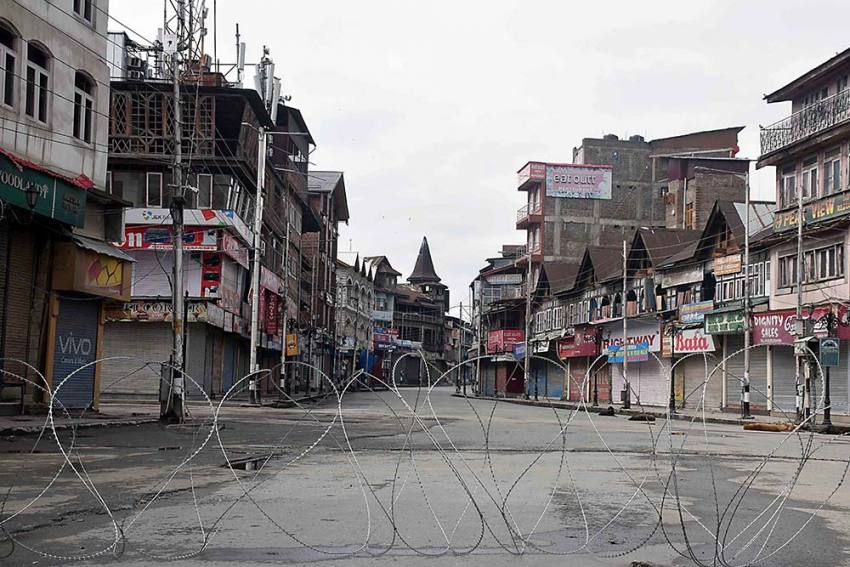 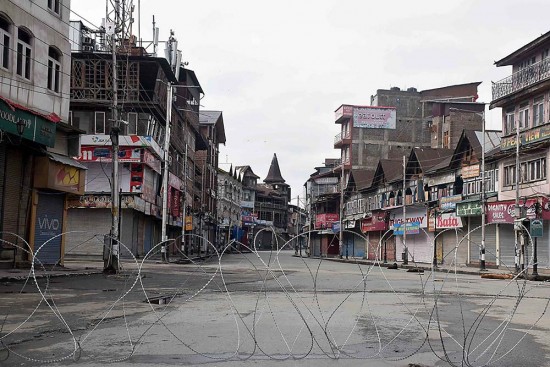 On March 31, when the Centre notified a law through an executive order defining domicile of Jammu and Kashmir and eligibility for employment in government jobs, it triggered anger among people in the Jammu region, while the valley of Kashmir was engulfed in despair. The law defines domiciles as those who have resided for at least 15 years in J&K, or studied for at least seven years in educational institutions there and appeared in the Class 10 or 12 examination. It reserved level-4 government jobs such as peons for the domiciles, whereas the other levels were opened up to people from anywhere in India.

The youth of Jammu took to social media to express their resentment. “Insult after insult is being heaped on us,” said Ankita Sharma, a young woman from Jammu, in her five-minute speech on Facebook. “The biggest insult was when J&K, which was never under British rule, was downgraded into a Union territory and our leaders were arrested. We were quiet as they said huge development is coming to the region. It (domicile law) is a surgical strike against the youth of J&K. If you think we will not retaliate, you are mistaken.” In Kathua, slogans were shouted against the BJP’s J&K president Ravinder Raina.

Apparently under pressure, the Centre in the evening of April 3, brought an amendment that restored status quo on jobs—before August 5 last year, when Articles 370 and 35-A of the Constitution were still operational, all state government jobs in the erstwhile state of J&K were reserved for its permanent residents. People from outside couldn’t buy property either. Jammu-based lawyer Ankur Sharma says the domicile law fit the “larger strategic paradigm” of J&K’s full integration, “but the BJP bowed before separatist forces and Pakistan”.

Newly formed Apni Party president Altaf Bukhari was the first to condemn the law and ask the government to review it. Bukhari says he was supposed to discuss the law with the Centre before its enactment, but it couldn’t be done due to the COVID-19 pandemic. On March 15, Union home minister Amit Shah had assured an Apni Party delegation in Delhi that the Centre did not intend to make “demographic changes” in the region.

Many in Kashmir, however, feel that is exactly the Centre’s plan. The Hurriyat Conference led by Mirwaiz Umer Farooq said the domicile law is part of the process to change J&K’s demographic character that started last August. Observers here say it may also disenfranchise thousands of non-resident Kashmiri Muslims, as well as those exiled from the region since 1947 to Pakistan and elsewhere. They see it as a plan to make Israel-type settlements in Srinagar and expand them to other districts of the Valley.