‘The Most Enduring Image Is The Radiant Malayali Smile’ 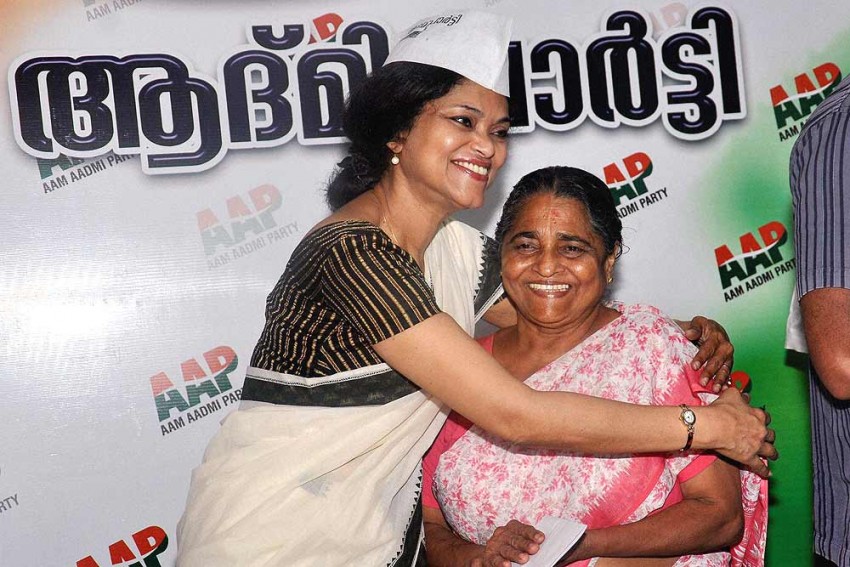 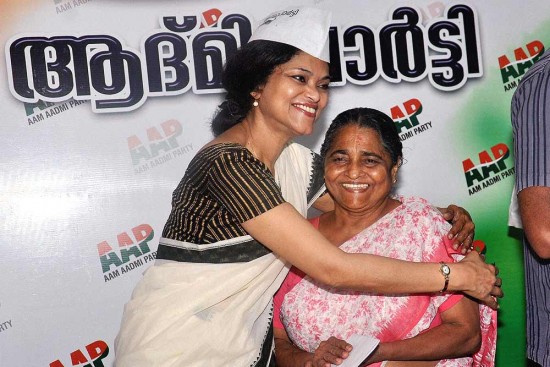 I could not have contested this election had I not been a war correspondent. Indian politics is a war zone with its own deadly arsenal of landmines, lethal gas, bombardments and guerrilla ambushes. As newcomers in a new party, we had no idea what to expect, or from where to expect it. The opposition to AAP, and in particular ethical candidates entering India’s political fray, is insidious. Tricksters exploit inexperience to win confidence. An example—if the electoral details given about any one of your 10 proposers are wrong, your nomination is rejected. I sought the Delhi AAP legal cell’s advice and my trickster failed in his devious mission.

Kill or be killed is not the credo of a war correspondent. To stay alive is. Battle zones teach you when to charge ahead, retreat or change course in situations that change daily, even hourly. To survive, one has to adapt and imp­r­ovise. Despite concerns, I forged ahead to canvass in my opponent’s stronghold. When dead fish surfaced in the Periyar river, polluted by factory effluents, I changed course and rus­hed to be with the anguished fishermen. It’s a sixth sense that guides you like a GPS to spots where trouble eru­pts. Expe­riencing people’s outrage over the floating dead fish convinced me this situation could aggravate. Next day, when anti-pollution activists were arrested, I was close at hand and joined them in the police station. The people’s joy when they beget empathy is imme­asurable. The most enduring image of this election for me is the radiant Malayali smile. It lights up their faces.

Contesting this election reaffirmed my belief that both hell and heaven exist on this earth; devils and angels operate right here in our midst. Help fails to come from where you expect, but it arrives gift-wrapped with no strings attached from unexpected quarters. Give up hope and all is lost. Clinging even to a single straw of hope is a lesson I learnt well. It kept me slogging despite all odds in this election.

I did not win, but nor did I lose. AAP is only three months old in Kerala and my campaign was a mere two weeks, but still I got the highest votes among AAP candidates in south India. The result: I have never been congratulated so much for losing! The media and public claim that over 50,000 votes is not a defeat, but a victory in Kerala, deeply polarised as it is betw­een the Congress and the CPI(M). Anil George, an active AAP member and a volunteer counting agent, said when he expressed dismay at my getting only six per cent of the vote, his BJP counterpart retorted, “What are you complaining about? It took us 21 years to get that much!”

I think more women should join politics. Right now, even the Election Commission’s nomination forms assume the candidate is a man! Independent, competent and knowledgeable women are needed in all aspects of political decision-making. Only then can policies be holistic and sustainable. I see my role as a woman politician much the same as I did a woman journalist’s 35 years ago—breaking down barriers for women to enter a male domain.

‘I Was The Only Candidate Modi Hugged Here’