Hindu terror is a reality, yet India refuses to utter its name 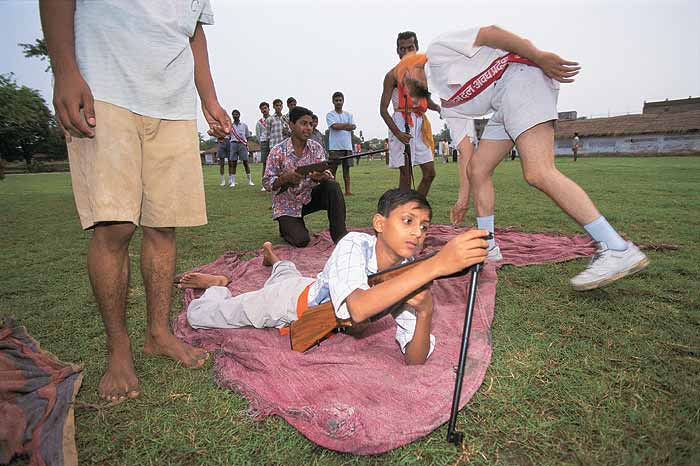 Unfinished stories, goes an old idiom in Ajmer, find their denouement in Khwaja Moinuddin Chishti’s shrine. Perhaps, unfinished investigations do too. Two-and-a-half years after low-intensity blasts ripped apart the courtyard of the centuries-old shrine, the Rajasthan police arrested three men—Devendra Gupta, Vishnu Prasad and Chandrashekhar Patidar. Gupta, an RSS worker, was suspected to have bought the mobile phone and SIM card that triggered off the October 2007 blast in which three were killed. Till their arrest on April 30 this year, the story narrated by the investigators, lapped up by the establishment and reiterated in large sections of the media was that the Ajmer blast was the handiwork of jehadi terrorists.

The one troubling question—would jehadis target Muslim devout at a dargah?—can have complicated answers, as the body count at Lahore’s Data Ganj Baksh would testify. But in India, the question wasn’t even deemed worthy of being asked as a reasonable line of inquiry. The needle of suspicion remained firmly and automatically fixed on Islamic terrorists—young men from the community were detained at various stages of the investigation and interrogated at length—until the trail finally led to Gupta and pointed to radical Hindu nationalist groups instead. Says Rajasthan Anti-Terrorist Squad chief Kapil Garg: “We have arrested some people of that religion (Hinduism) and we’re dead sure we’re on the right track.” 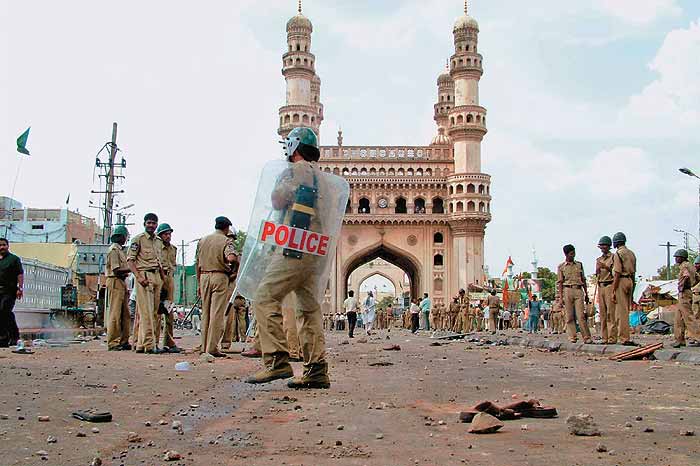