Twenty-one corruption cases await Nadda’s clearance for prosecution. Why does he dally? 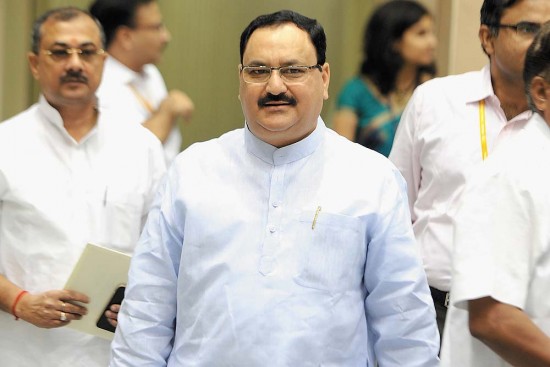 Cases for which approval for prosecution has been sought