The Mine Shafts Look Bare

The Dongria Kondhs who are opposed to mining in the picturesque Niyamgiri hills despite the lure of development. 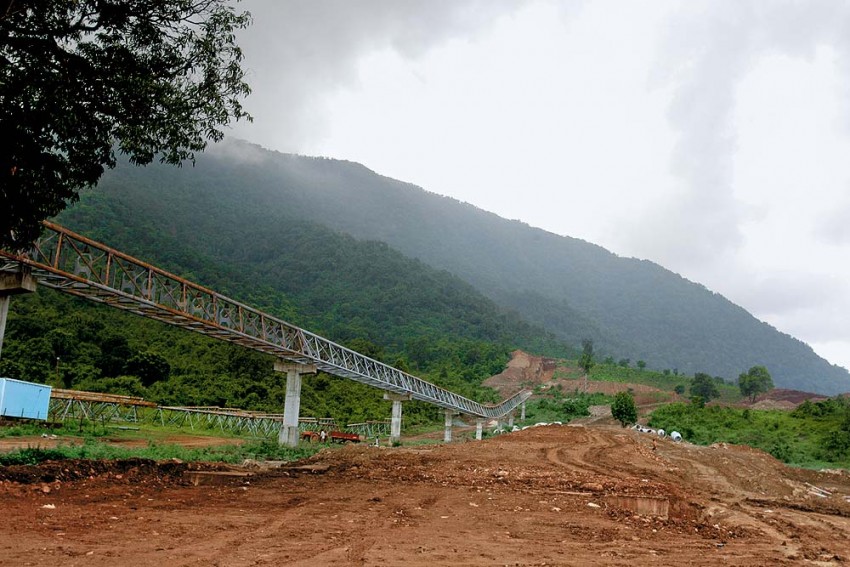 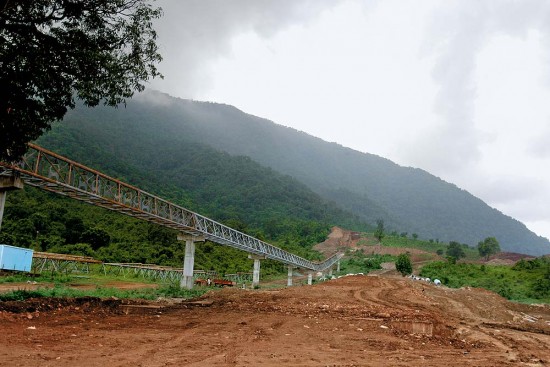 Pramod Sikaka, 31, a Dongria Kondh youth from Dangamati village nestled in the picturesque Niyamgiri hills, has not heard about Narendra Modi’s Land Acquisition (Amendment) Bill and is thus blissfully unaware of the hullabaloo over it in the rest of the country. But he is certainly aware of what the loss of the Niyamgiri hills would mean to him and the hundreds of his fellow Dongria Kondhs, who live in and around the hills. “We have opposed mining in the hills from the beginning and will continue to oppose it in future too,” he says. No amount of compensation would convince him or the others in the community to give up their centuries-old claim on Niyamgiri.

Like the other tribals in the area, Pramod too ekes out a rather elementary living from podu (shifting cultivation) on the hills and selling forest produce. There are no roads, no schools, no power and no health facilities. Though he does have a mobile phone, it works only when he comes down from the hills and visits the nearest bazaar at Kalyansinghpur to buy or sell stuff. But ask him if he has ever regretted the decision to oppose mining by Vedanta in the Niyamgiri hills and pat comes the unequivocal answer: “Never.”

Pramod, however, concedes that not eve­ryone in his community shares his views. “There are some, especially those who are educated and have got jobs outside, who feel that there will be development in the area if the Vedanta mining project goes ahead. But they are a hopeless minority,” says the man who himself studied till Class X in the nearby Budaguda high school.

The Dongria Kondh youth has little doubt that it was Congress vice-president Rahul Gandhi’s decision to throw his weight behind the tribal movement against Vedanta that prevented mining in the hills considered sacred by his tribe. But wasn’t it the Supreme Court which left the decision to the gram sabhas and thereby prevented the mining? “We believe it was only after Rahul raised the matter that the Supreme Court took it up,” he says.

Orissa has always been a Waterloo of sorts for big-ticket industrial and mining projects. After BALCO in the 1980s and Tata Steel in the 1990s, Arcelor-Mittal had to beat a retreat two years ago after its bid to acquire land for a 12 MTPA steel plant in the iron ore belt of Keonjhar failed to take off. And now South Korean steel major Posco, after waiting patiently for a decade, is reportedly considering moving out to neighbouring Jharkhand due to problems in land acquisition and mining rights in the iron ore-rich Khadadhar mines in Sundargarh district.

If these marquee projects have got stalled, it is not for lack of trying on the part of the Naveen Patnaik government, which has done all it could to see them through. Though the ruling BJD continues to prevaricate on the Land Acquisition (Amendment) Bill reintroduced in Parliament, there are enough indications to suggest that it is looking for a face-saver to go along with the NDA government on the issue. It is significant that the party staged a tactical walkout when the bill (before it was amended again) came up for vote in the Lok Sabha earlier.

By Sandeep Sahu in Niyamgiri

That Car Is Just Too Small