Home  »  Magazine  »  National  » Interviews  » Interview »  "The Message From Jehadi Websites Is That Muslims Won't Get Justice From Western, Capitalist Nations”

"The Message From Jehadi Websites Is That Muslims Won't Get Justice From Western, Capitalist Nations”

Former Union home secretary, G.K. Pillai on how jehadi websites lure young people and what can be done to prevent radicalisation 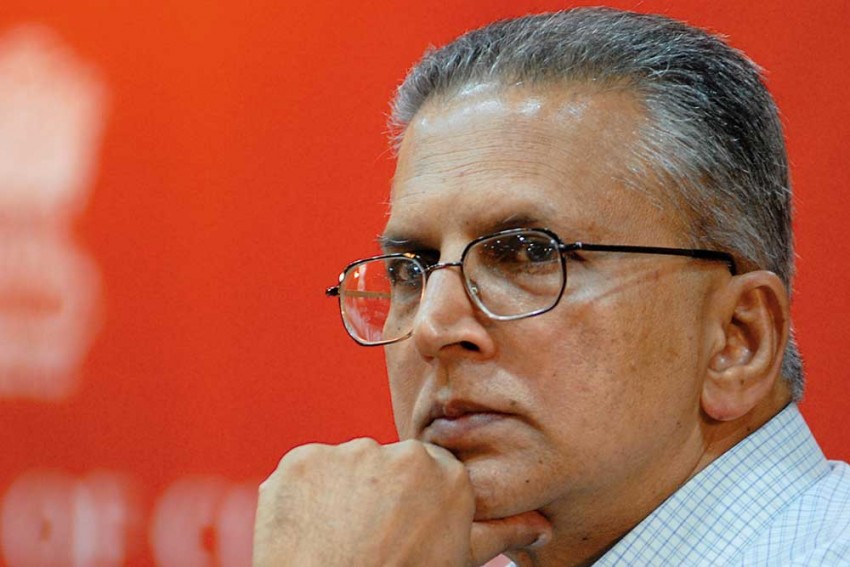 Photograph by Jitender Gupta
Bula Devi July 08, 2016 00:00 IST "The Message From Jehadi Websites Is That Muslims Won't Get Justice From Western, Capitalist Nations” 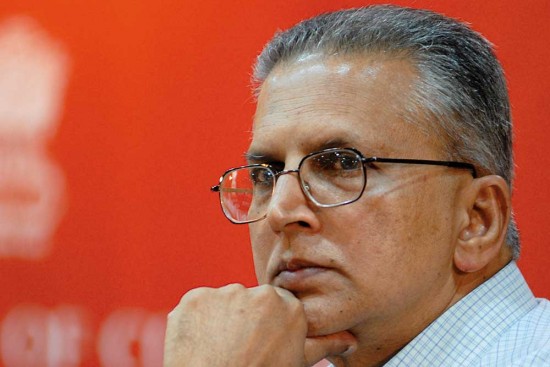 There is no doubt about it. The radicalisation of certain sections of our youth has taken place primarily through on­l­i­ne propaganda. These are well documented and graphically portray injustices and atrocities on Muslims, especially in the Middle East.

How do these jehadi websites lure our youth?

The jehadis try to emotionally charge those who visit the sites with graphic depictions of humans killed, bombings, atrocities etc. It’s a long-drawn process of cultivation by the jehadis; they monitor those who open the sites and follow them up and motivate them further to come on to the sites.

Are Indian youth also getting motivated?

There is no one answer to this. One needs to be tech-savvy, have a smartphone or a desktop to visit these sites. But if the person comes from a secure family background with core family values and can discuss the issue at home then they usually come away from it.

In India, family ties are strong....

That is why in India it is much less. Children in India go to the sites. But because of family ties, they are also able to vent their emotions to other members of the family and the right path is shown to them and it dissipates. But where there is no discussion and the child is isolated, such things happen, like in the Bangladesh incident.

So it is no longer that youth from a poor background, or the unempl­oyed, who are picking up guns?

No, it is more of (youth from) the middle class and upper middle class; those from the Indian Mujahideen who have got hooked through websites.

Is it the religious or the political inf­luence that is stronger?

I don’t think it is religious so much; it is more of community targeting; like Muslims are under attack from the western nations and the websites have everything beginning from the Palestine issue to everything...and the message is that they won’t get justice from the capitalist nations.

What can be done to stop Indian youth from getting radicalised?

We have to reach out to community leaders, the influential people of the Muslim community and it shouldn’t be left to the mullahs and the maulvis. Amartya Sen talks of a sense of justice, and I think, by and large, the society in which they are living, they are prone to listen to reason and then when they find there is no success in getting justice, they become more radicalised. It is not just with the Muslims, but even Sikhs after 1984 riots.

Why don’t we block these websites?

There are hundreds and thousands of them. Everybody looks at these sites, including intelligence agencies of all countries. But if we are able to talk about the grievances [these websites address], we would have achieved at least 50 per cent in resolving this issue. For instance, so many refugees were migrating from Syria to Europe and they were dying in the sea. But there was not a whisper about it. But one picture of that small child dead (Alan Kurdi) stoked up emotions and upset many. So, people who get upset are also concerned people. When they see a hospital getting bombed, emotionally charged minds feel if others can do such a thing to innocent people, then they can also take revenge; it becomes tit for tat. So it is necessary to give them that sense of justice.

Is it the responsibility of the state, the society, the community or individuals to stop radicalisation?

Finally, it is the responsibility of the state and agencies are being trained. The state has to sensitise community leaders. In high school also, the teachers need to be involved, sensitised.Agencies should inform the parents that their children are trawling jehadi websites, otherwise parents can alw­ays say that they were not aware.

We have seen many Muslims being detained and later being acquitted.

Such cases need to be reviewed at a senior level. All these cases that are coming up now are all old cases, bec­ause the practice has been put in place. The media shouldn’t sensationalise cases without getting to know the evidence.