The Merry Whys & Wherefores Of Bihar

If you can’t beat them, polarise their votes is the BJP mantra for opponents 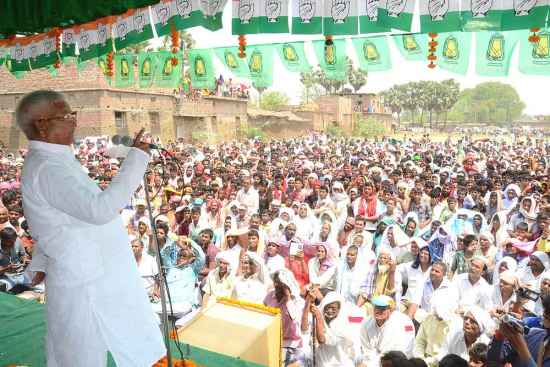 If Gandhi were born again and to undertake a political pilgrimage to Champaran today, he would have bought a non-AC three-tier ticket—if not a general one—on the Sabarmati Express from Ahmedabad to Muzaffarpur. From this north Bihar town, the untiring crusader may have opted to march to the land of indigo farmers, where the Mahatma had launched his first non-violent struggle almost a century ago, or 97 years to be precise. On its way, the train would stop at Vadodara, Godhra, Lucknow, Ayodhya, Varanasi. It would not, however, loop back to Delhi.