Historian, statistician, Indologist, polyglot—there is a datedness to his political verities, but the scholar lives 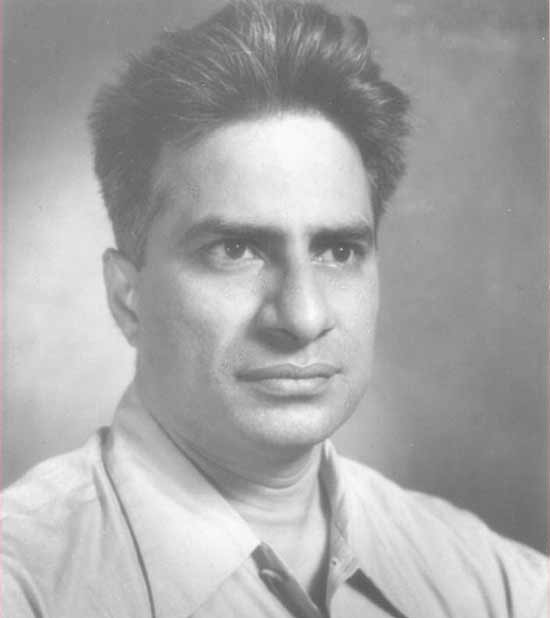 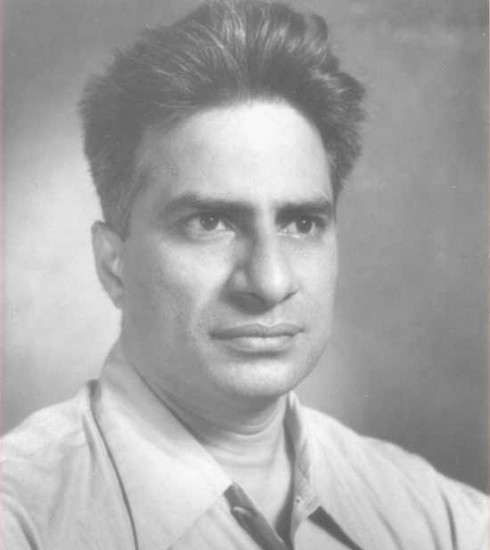 The name of Damodar Dharmananda Kosambi hardly rings a bell beyond a small circle of Marxist scholars—a circle that has shrunk with the implosion of the Soviet empire, China’s tight embrace of the market economy and the rout of Communist parties around the globe. Another reason for his limited appeal, paradoxically, is the sheer range and complexity of his intellectual pursuits. He was, at one and the same time, a mathematician and a statistician, an economic and social historian, an Indologist and a major contributor to the studies on genetics and numismatics. Moreover, he excelled as a polyglot—his peers envied his mastery over several classical and modern languages—and, not the least, as a ‘public intellectual’ who commented on issues of topical relevance with an unmatched flair for polemics.

Interest in Kosambi’s multi-faceted work revived briefly on the occasion of his birth centenary in 2007. Universities across India held seminars to subject it to critical scrutiny. That exercise was also conducted in the pages of academic journals. The articles reappraised his vast output in the light of newer insights that scholars had gained in their respective fields of endeavour following his death in 1966. However, some of them, including, especially, those published in a special issue of the Economic and Political Weekly, bordered on the scurrilous. This book, edited by D.N. Jha, the distinguished Marxist historian, seeks to restore the balance.

The result is a mixed bag. Drawn from various disciplines, the eight contributors present Kosambi’s achievements without succumbing to the twin temptations of gratuitous insult or obsequiousness. Jha’s own introductory essay offers an excellent overview of his life and work in a style that is accessible to the general reader. And yet, to our great relief, the style is singularly free of the virus of ‘popular’ writing—conversational, slang-ridden, crowded with cliches, laced with platitudes—that infects so many columns of newspapers and newsmagazines.

Some of the essays, however, are far too technical in nature, notably those that focus on Kosambi’s writings on Indology and mathematics. They demand a level of expertise that is out of reach for anyone but a scholar. Likewise, readers not entirely familiar with the intricacies of Marxist thought—or rather with the tedious squabbles over what Marx or some Marxist or the other actually meant—will find themselves in a befuddled state as they attempt to come to grips with a text that discusses, say, the “frontiers of historical materialism”.

But other essays do provide a respite, notably Irfan Habib’s fine piece entitled ‘What Kosambi Gave Us’. Even as he rebuts the critics of Kosambi, he does not hesitate to express his own scepticism about the theses of this Renaissance Man on certain issues like caste, Indian feudalism, ‘Asiatic Despotism’ and Brahminism. On this latter score, Kosambi was ruthless in denouncing Brahmins and Brahminism for lending legitimacy to unjust social structures—a feat all the more remarkable given the fact that he himself belonged to the Gowd Saraswat Brahmin community.

Where this book disappoints is on its failure to address Kosambi’s role as a public intellectual. In his anti-imperialist and anti-colonial zeal—which few can question given the conduct of the West during the Cold War period—he chose to look the other way when evidence of the crimes perpetrated by totalitarian Communist regimes came to light. He had not a harsh word to say about the way these regimes choked voices of dissent or about the follies of economic policy that brought untold misery to millions of people. The word Gulag apparently was a mere trifle in his reckoning.

All the same, this collection of essays is to be commended for the possibilities it opens up for a new generation of scholars—Marxists and non-Marxists alike—to build on Kosambi’s ideas and insights. This will arm them to ask tough questions about injustices and inequities that prevail in every nook and cranny of the country today, thus making a mockery of the highfalutin rhetoric of a ‘resurgent India’. The remedy for the ills afflicting the nation lies, to use John Kenneth Galbraith’s memorable phrase, in “comforting the afflicted and afflicting the comfortable”—but without the ideological blinkers that sometimes distorted his generous and enlightened vision.