The Man Who Brought The Mahatma To Palestine

In between all the violence, Mubarak Awad has slowly brought the Gandhian way to bear 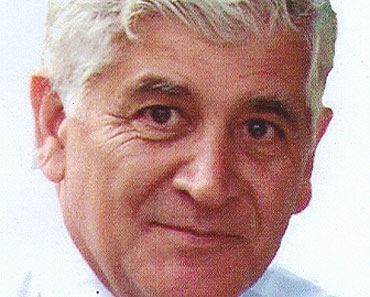 The next day, Israeli security forces threatened to close down the YMCA if Awad was allowed to give a second talk. The battle between the state of Israel and Mubarak Awad had officially begun. It was to end in a Jerusalem courtroom three-and-a-half years later, in 1988, when the Israeli high court sustained Prime Minister Yitzhak Shamir's order expelling him from the territory.