The Man, The Myth And The Genius

Patrick French reveals enough devil in Naipaul, the autocrat and the alchemist 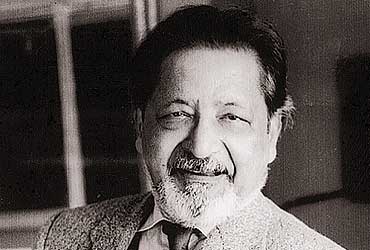 Notoriously secretive and controlling, Naipaul has seemed unwilling to cede to anyone else the authority to tell his life. So what could have possessed Patrick French to agree to write a life of Naipaul, authorised by his subject? French knew that an archive existed, largely closed to scholars and boxed away in the wilds of Oklahoma (the university at Tulsa had paid some half a million dollars for it). French told Naipaul he would only want to take on the project if he had access to all the available archival material, could quote freely, interview him at length, and retain full control over the book—which he proposed to take up to 1996. That year, Naipaul's first wife died, he sacked his Argentine mistress of 24 years, and married Nadira Alvi. Naipaul agreed to French's terms and, French notes, "stuck scrupulously to our agreement".

The result is gripping, magnificent—a triumph of the biographer's art. Patrick French's book peers unblinkingly at the dark, destructive energies that have sustained Naipaul's creativity. It counts and counts again the human—womanly—cost of Naipaul's drive to make himself and his work, and yet fully accords him, as a writer, his due.