From eternal dissident to Congress bedrock. The party will sorely miss YSR. 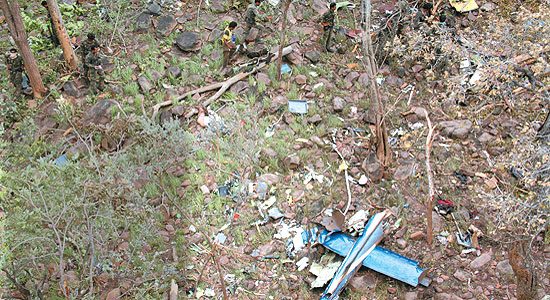 Just five years back, when Y.S. Rajasekhara Reddy first became chief minister of Andhra Pradesh in 2004, he came to the job with the reputation of being the eternal dissident, the anti-party voice in three successive Congress administrations. But on September 3, as it became clear that he had perished in the dense, steaming Nallamala jungles en route to the villages of Chittoor, the eulogies that poured in from distant Delhi placed him at the party’s very centre. In a condolence resolution, the Congress Working Committee acknowledged YSR’s stellar role in returning the party to power not just in AP, but also at the Centre. Later, a sombre party president Sonia Gandhi herself recalled to journalists at the party headquarters how he had allayed her anxieties about how the Congress would fare in AP, saying, “Trust me.” Prime Minister Manmohan Singh, meanwhile, described him as “a role model for good governance”, who had made “a profound impact” on his state and the party.