The Making Of Hell

An ex-CIA man opens up on the US-Pakistan axis against terror, examines its untidy origins, stares into a real chasm 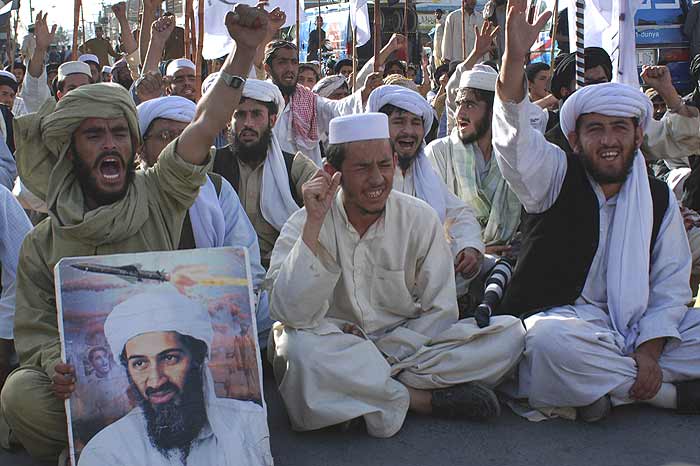 Bruce Riedel has spent a lifetime in CIA, advising four US presidents. He was chosen by Barack Obama in 2009 to oversee an inter-agency review of the Afghanistan war. His book, which assesses the impact of Pakistan-US relations on global jehad, was released before Osama bin Laden’s dramatic killing on May 2. Far from making it redundant, events have only heightened the book’s relevance.

In this highly readable and timely book, Riedel not only recounts the coalescing of US arms, Saudi money and Wahabi Islam and Pakistani President Zia-ul-Haq’s bigotry, but rearranges known material, contextualising and juxtaposing it with his recall of those events. Suddenly, suspected linkages crystallise, clues become evidence and the sinister plot unravels. He describes global jehad with Zia-ul-Haq as the midwife, Mullah Omar as the protector and bin Laden as the charismatic leader.