Shah Rukh Khan has not signed any movie after his 2018 Christmas release 'Zero' flopped. The Bollywood Badshah is unlikely to release a movie this year due to the coronavirus pandemic 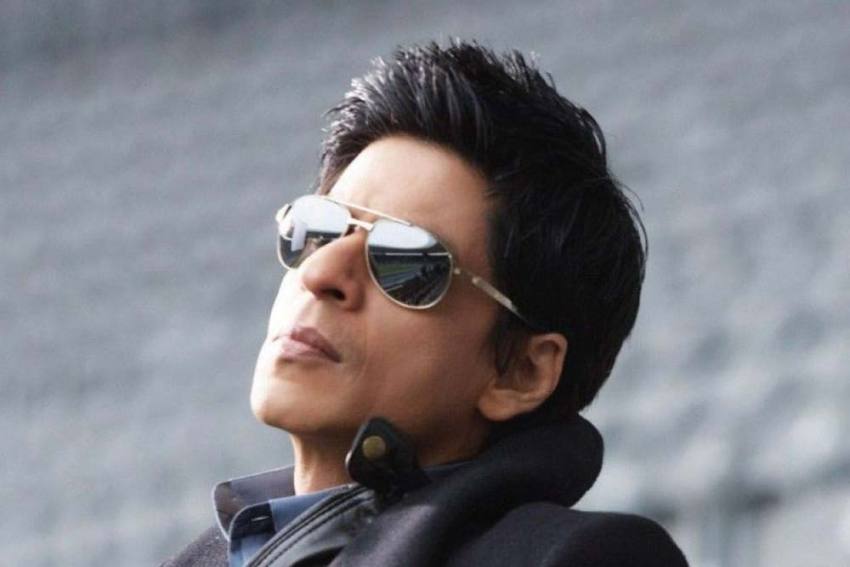 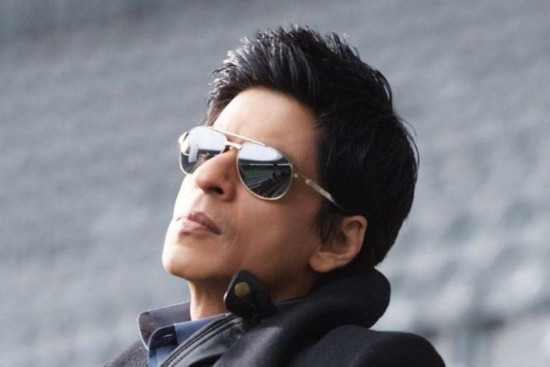 Since then no movie has been released so far

#WeWantAnnouncementSRK@iamsrk if you don’t announce your next on 1st January I will sucide I repeat I will suicide..#ShahRukhKhan

#WeWantAnnouncementSRK@iamsrk, if you do not announce on January 1, I will cut my penis#ShahRukhKhan

Behold the tweets above: slick with idolatry, sick with the madness of obsession and self-love, pitiful in its lack of agency. Yet such is the stuff of Bollywood fandom—a total saturation in its unique weave of dreams enabled by a more than willing suspension of disbelief.

A few hours before 2019 drew to a close, #WeWantAnnoucementSRK began trending globally on Twitter, with legions of Shah Rukh Khan admirers pressing their screen idol, with tweets like these, to announce his next movie on New Year’s day. Desperate fans lobbed weird threats—the sample above should be enough— to give vent to their frustration over a delay in his eagerly-awaited comeback.

SRK has avoided signing any movie ever since his 2018-Christmas release, Zero tanked at the box office. After waiting over 16 months, his fans have resorted to clamorous means. The 54-year-old superstar eulogised the world over as “Badshah of Bollywood” has had a lean trot recently, with movies like Fan (2016) to Jab Harry Met Sejal (2017) flopping. Predictably, the faith of his admirers lies unshaken by such vagaries.

They believe SRK is biding his time by reading scripts, in consultation with leading directors, to chalk out a winning project. Trade circles have also been agog with speculations that he is contemplating a return with more than one project. As fate would have it, all his plans for a triumphal re-entry have been put on hold in the wake of the nationwide lockdown over the COVID-19 pandemic.

For diehard fans, the global shutdown deals a bitter blow—they were expecting the launch of his next movie sometime in April. Their speculations were not off the mark too—Bollywood insiders say SRK had been holding talks with top directors like Rajkumar Hirani, Raj Nidimoru-Krishna DK, Atlee Kumar and Siddharth Anand. The lockdown, which brought the film industry to a standstill, intervened before he could finalise any project.

Veteran trade expert Atul Mohan says that Bollywood is not likely to return to normal until Diwali, but the lockdown may well have come as a blessing for SRK. “It could be a case of sabra ka fal meetha hota hai (patience is fruitful in the long run) for his fans,” he says. “Since Shah Rukh has not finalised any project yet, this gives him extra time to fine-tune everything. In any case, it takes about four months for a big film to go on the floors from the time of its launch.”

It seems the possibility of the release of SRK’s new movie this year is a distant dream. Thankfully, the setback has not robbed him of his (often) self-deprecating sense of humour, nor has his prolonged absence from theatres eroded his fans’ fierce loyalty. During an interactive #AskSRK session on Twitter, which trended globally at No. 1 on April 20, when a follower advised him to sign a movie since he must have read a handful of scripts by now, he quipped: “Abe sign to kar doon...abhi shooting kaun kar­ega!! (I can sign a movie right now but who will shoot with me.)” When another fan complained of getting tired of rumours about his upcoming ventures, SRK told him to take it easy. “It’s obvious I will do some films ...it’s obvious they will be made. And it’s obvious you all will know.”

The star of the now-iconic Dilwale Dulhania Le Jayenge (1995), however, did drop enough hints to add grist to the rumour mills that he had chosen Rajkumar (Raju) Hirani (3 Idiots) to helm his comeback project. When a follower at the Twitter session asked him to pick his favourite director between Martin Scorsese and Christopher Nolan, SRK had a ready riposte: “Wow both are awesome and I have met them both ... but Raju apna sa lagta hai...nahi? (Rajkumar Hirani looks like one of our own. Doesn’t he?)”

It was enough for trade pundits to assume that SRK had made up his mind to return with the director, who had originally offered Munnabhai MBBS (2003) to him before it went to Sanjay Dutt. Nonetheless, it remains in the realm of speculation...until he makes a formal announcement after the lockdown ends. As SRK once told them, “Boy & girls, I do a film when I am doing it...otherwise it’s just post truth.”