The Manipal Institute of Technology is an under-appreciated and under-recognised seat of learning. 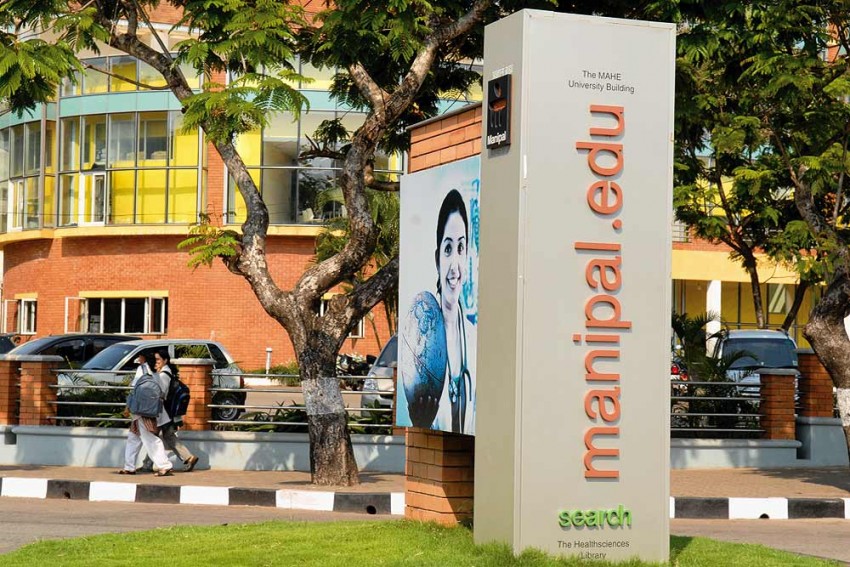 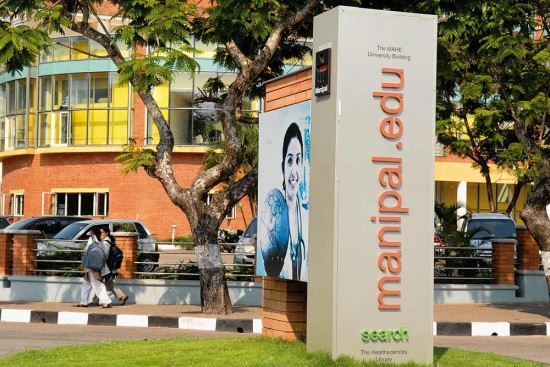 The Manipal Institute of Technology is an under-appreciated and under-recognised seat of learning. It was one of the first campus towns in India, and even in the early days there was a large expat population there which brought about Manipal’s modern progressive thinking. In the 1970s and ’80s, most people thought that engineering and medical colleges were places for geeks who were focused just on academics.

Manipal brought in a fresh approach where having fun was built into the system. We would go on motorcycle trips to other cities like Goa for music concerts. I also remember the fact that Manipal was a vegetarian town and had the largest number of egg dishes in the country. We did have our regular share of campus fun, inc­luding ragging. In Manipal, there was an unusual tradition where the Andhra seniors would rag the Andhra juniors and the seniors from Bihar would rag the juniors from that state.

There were no compromises in academics though and the route from Manipal to the US universities was well traversed as it was common for Manipal alumni to go abroad for further studies. This was in stark contrast to the then hallowed REC (now National Institute of Technology) at Suratkal near Mangalore. Satya Nadella was part of that trend in Manipal. He was four years my junior but I never interacted with him then or later. In fact, my entire technology career was launched at Manipal as I got my first exposure to computers there. It was one of the first universities in India to have a mini computing centre in 1983-84. It was a DCM Spectrum 7 computer with a CP/M operating system.

I know a lot of people in Manipal who were academically not as bright in high school. Manipal had late bloomers who did better in life later. In my batch, most of the ‘rankies’ were from Manipal than from the RECS. Manipal toughened me. It taught me independence and transformed me from a shy high school boy to a person who could live independently in the US. The city has now grown but its heart and soul remains what it was 20 years ago—full of young students with dreams in their heart. Students in any institution look for an icon to look up to there. Satya Nadella’s story will inspire them to dream even bigger.

Rajya Sabha MP and an alumnus of Manipal IT; E-mail your columnist: RC AT Rajeev.in