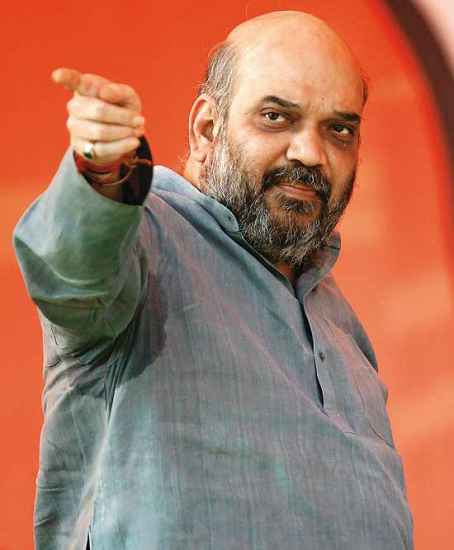 About a year ago, when Amit Shah was airlifted from Gujarat to be paradropped as the BJP’s charge d’affaires in Uttar Pradesh, the man was seen as an eyesore, not only by his teeming critics, but even by party insiders who felt neglected and ignored by the party high command. The 50-year-old confidant of the party’s prime ministerial nominee Narendra Modi was seen as an ‘intruder’ by several BJP leaders while others saw in him the alleged ‘villain’ of the 2002 riots and fake encounters in Gujarat.

Thirteen months down the line, the scenario appears to have changed drastically. It is this controversial Shah who calls the shots for BJP in UP, the state that has become the key battleground, where victory is crucial for Modi’s dream of becoming the country’s next prime minister to come true.