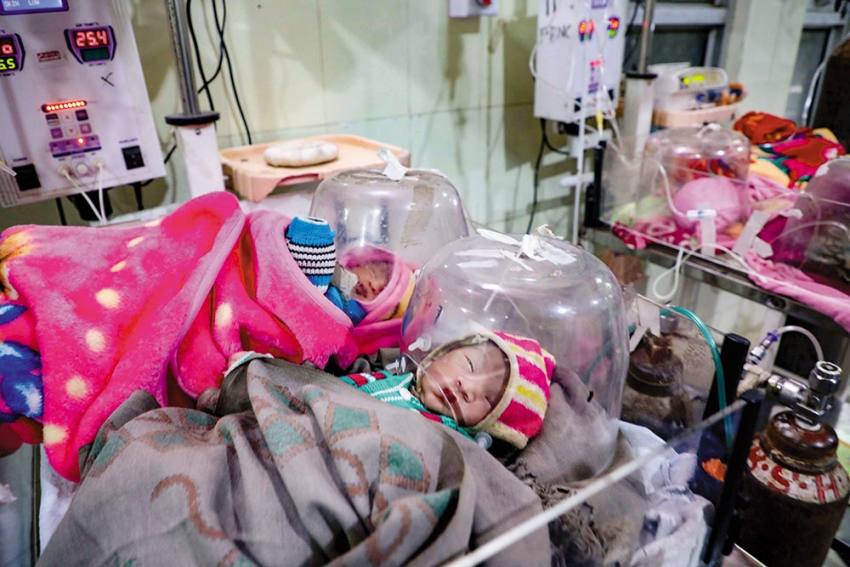 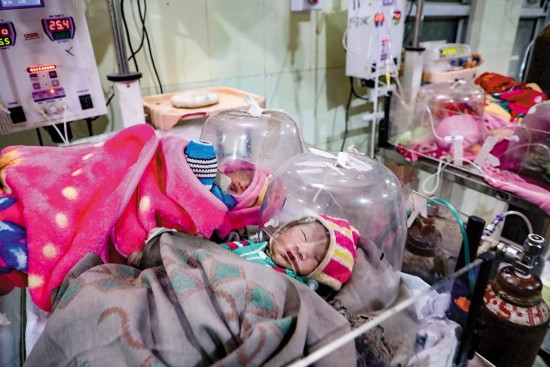 They Died In One Hospital

The last month of 2019 saw a hundred children die at JK Lon Mother and Child Hospital in Kota, Rajasthan, mostly from pneumonia and septicemia. Also, 963 (5.6 per cent) of 17,137 children admitted in the hospital in 2019 did not survive; 6.1 per cent survived in 2018 and 5.9 per cent in 2017. Rajasthan CM Ashok Gehlot said three to five deaths happen daily in every hospital. At the Rajkot Civil Hospital in Gujarat, of the 388 children admitted in December 2019, 111 (28.6 per cent) died. At Ahmedabad Civil Hospital, the figure was 21.2 per cent. Gujarat health minister Nitin Patel said the Congress was raking up the issue to divert attention from the deaths in Kota. A study by pediatricians revealed that 10 per cent of the children admitted to Delhi’s Safdarjung Hospital between October 2014 and March 2016 died. So, the numbers, perhaps, don’t tell the story, but the response of the authorities in the wake of opprobrium certainly does. Only 30 of the 111 infusion pumps were working at the paediatrics department of the Kota hospital; 13 more were bought last week. Only 27 of 71 warmers were working earlier; now 51 are working and the rest under repair, says hospital superintendent Suresh Dulara.

The department’s report to the principal of the Kota Government Medical College to which the hospital is attached pegged the number of out-of-order equipment at 320 of the total 533. Yet the report claimed that no patient died due to lack of resources in the department. Within 10 days, most of the equipment had been fixed, new equipment bought and 19 additional nursing staff appointed to understaffed departments. What could not happen in five years happened in 10 days. The government was yanked into action because the matter became a political question. When 30 children died in 48 hours at BRD hospital in Gorakhpur, UP, in 2017 due to the hospital running out of oxygen cylinders, the issue made national headlines and the supply was restored within a week.