Far from their drugged-out image, Goan Israelis are the new entrepreneurs 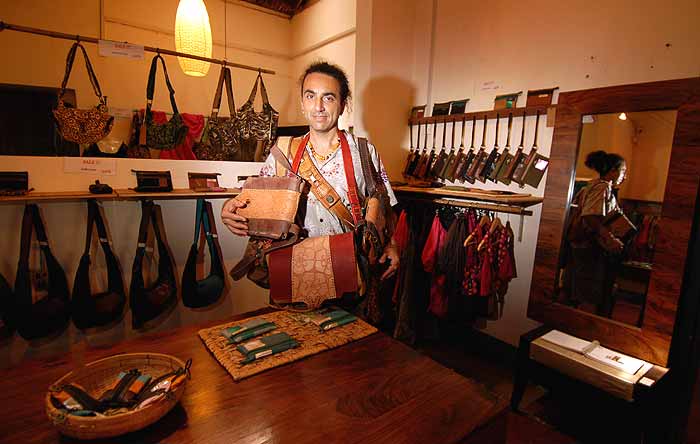 —Jewish lament from the time of the exile from Israel (Zion), some 2,000 years ago

“I’m sitting by the rivers of Goa, and I gotta tell ya—I ain’t weeping!”

—Miri Levy, an Israeli dancer who has decided to relocate to Goa

It’s a sweltering mid-April morning in Anjuna, the sprawling village at the centre of the international Goan scene. Many of the ‘Israeli crowd’ (and other nationalities as well) are sitting at Artjuna, Moshe Inbar’s art gallery-showroom-café, the place to start the day. Later, quite a few will be off to a full day of work and production: Tzuri to his acclaimed cliff-top restaurant, Ori to the recording studio, Nachum to the workshop where he makes his exquisite, exclusive jewellery. But for now, with the breakfast crowd lingering over...