The Jumbo In The Ring

Mayawati finds traction again in UP, but what of her and the BSP’s national ambitions? 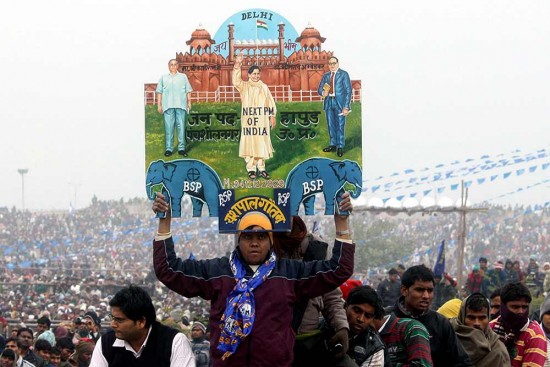 How Mayawati is wooing Muslims