The Job Of Keeping A State Employed

Uttar Pradesh has a handful of good educational institutes, including an IIT and IIM, but no opportunities whatsoever 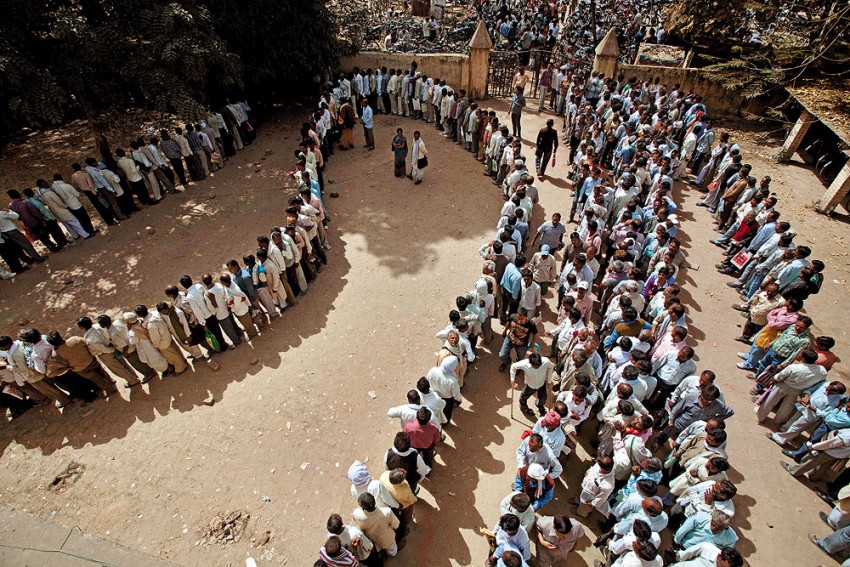 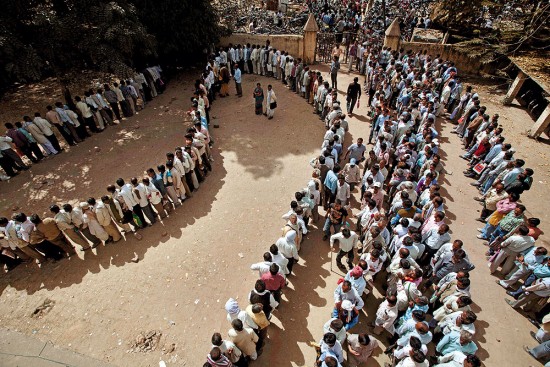 A career in animation beckoned Shashank Sarkar after he completed a course from Bangalore. For this 22-year-old Lucknowite, his first professional port of call would have been his home state—Uttar Pradesh. But to his dismay, there was no scope for an animation expert in the state. “Crestfallen, I had to take up an assignment in Hyderabad,” he recalls.

Thousands of youth across Uttar Pradesh face a similar dilemma every year, of having to work in other states post their studies. Home to some of the best institutions in the country, including an IIT and an IIM, the state regrettably has very few jobs to offer its youth.

“The state has no scope for IIT graduates. Our passouts are good at computers but there are no software jobs available in UP, except a few in Noida,” says P.S. Ghoshdastidar, who teaches mechanical engineering at IIT Kanpur.

“The industrial sector is virtually absent in UP. The government here can take a cue from Aurangabad, which has become an industrial hub,” says Amrita Dass, director of the Institute of Career Studies, Lucknow. In UP, there are jobs available only in the services sector—banking, retail and law, she says. She also advocates promoting agri-based industry, including in food processing and also training the rural population in scientific methods of farming.

“The state has no scope for IIT graduates. Our passouts are good at computers, but the state offers no software jobs.”

“Lack of employability feeds lack of professional opportunities in UP,” says A.K. Jain, professor of economics at Allahabad University. Sadly, he says, the youth lack the qualities needed to be gainfully employed. “Education is a business in the state and we are churning out students who are not equipped with the skills needed. This keeps multinational companies away from the state,” he says.

Many people who have the skills are trapped in the state. Says Sudeep Singh, an HR professional working with a major telecom giant in Lucknow, “I was offered promotion and a pay hike, but I had to move to Delhi. I dreaded the prospect of shifting to Delhi, because Lucknow is my home and I have to take care of my parents too.” Working outside one’s own state involves many issues—security for ageing parents and the family home, to name a few.

Says Santosh Tripathi, a former associate professor at DAV College, Kanpur, “Many people are into low-end jobs.” However, there are areas that the state can promote–tourism, for instance. “A lot of jobs and revenue can be generated through the tourism sector,” says Tripathi.

For politicians, however, blaming each other is a way to get around the issue. “When the Bahujan Samaj Party was in power, we set in motion the process to appoint 72,000 teachers. The Samajwadi Party government stymied our efforts,” alleges Swami Prasad Maurya, national general secretary of the BSP.

He offers the division of UP into several parts, as suggested by BSP supremo Mayawati, as a solution to the lack of employment. “At present, UP cannot be governed properly, given its mammoth population. If we divide the state into four parts, each state will have its own development plan and hence more jobs,” he says.