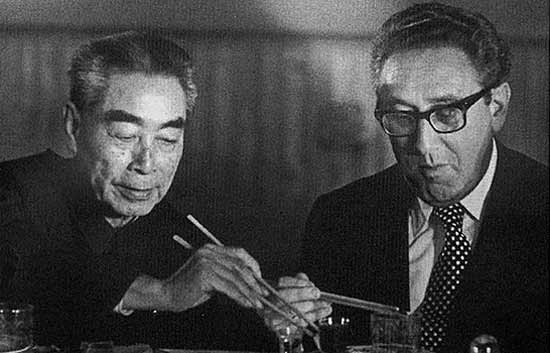 The establishment of the People’s Republic of China by Mao Zedong’s Communist party in 1949 marked a decisive turning point. It ended a century or more of humiliation of China by Western powers and Japan. For another two decades, relations between the US and the new China were marked by ideological and military hostility, with the former refusing to recognise China. There were confrontations over Taiwan and a breach in communications. By 2000, things had changed dramatically. Former secretary of state Henry Kissinger quotes one of his successors, Madeleine Albright, who described China in her 2003 book as “in its own category—too big to ignore, too repressive to embrace, difficult to influence and very, very proud”. This statement points to both China and America’s ingrained sense of exceptionalism on their respective national interests and has implications for international peace and stability.

Even as the Cold War between the US and its allies and the former Soviet Union and its satellites intensified in the ’60s and ’70s, the split between the ussr and Mao-led China worsened. These parallel events became the principal drivers of the “strategic congruence” between China and the US, and formalised when Nixon visited China in 1972.