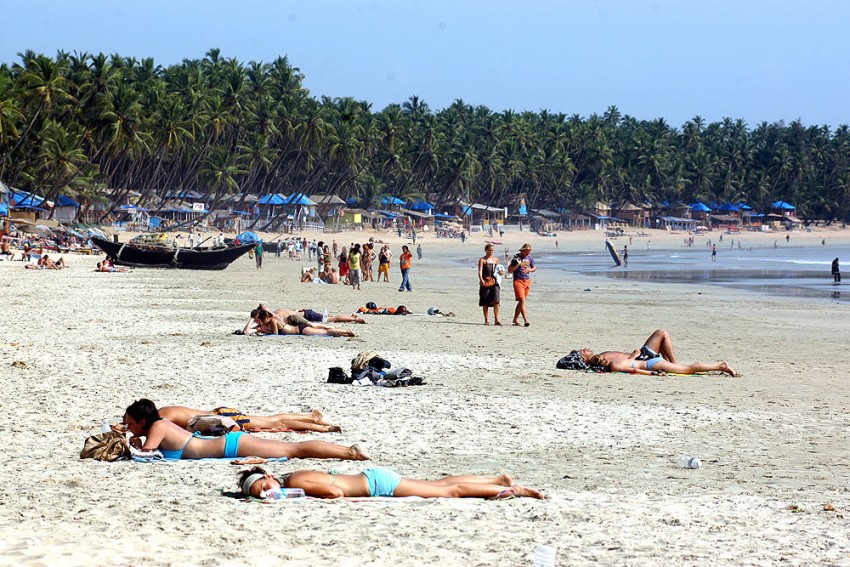 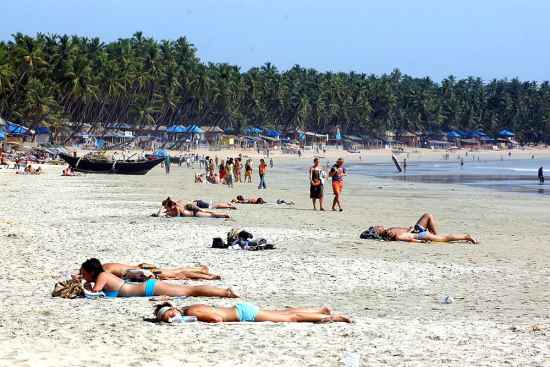 Well before Narendra Modi’s advent, before his acolyte Manohar Parrikar could become chief minister in 1994, Hindu fundamentalists have viewed Goa’s Catholics as an impediment to their larger aim of ‘Bharat’ becoming a ‘Hindu nation’. Thanks to the asinine comments of Goa’s PWD minister Sudhin Dhavalikar urging bikinis be banned and pubs closed down, it helps to revisit extremist fears—to see, if nothing else, whether women visitors to the beach will choose to show him a thing or two.

Goa’s elected representatives seem largely illiterate in at least three languages, but hapless, overwhelmed and cornered though he may have been on TV, Dhavalikar is anything but harmless. It is fitting that he represents the BJP regime in Goa on behalf of the Maharashtrawadi Gomantak Party (MGP), its loyal, right-wing ally. After all, in the early ’60s, just freed of colonial rule and still a Union Territory, the MGP’s founder and Goa’s first chief minister, Dayanand Bandodkar,  had pushed through an opinion poll to see whether Goa should be merged with Maharashtra.

Thankfully, he lost—perhaps the sole occasion when Goans came together, setting aside their differences. But Bandodkar spr­ead seed. For the first time, Goans in the north saw jeeploads of proto-Shiv Sainiks, armed with tridents and orange flags, spoiling for a fight; or knew that allegiance to the MGP was now being sought at village temples in accompaniment to the tinkling of bells and slokas. Bandodkar kept the MGP a truly populist party; he himself was a charismatic, benevolent, Peron-like character who played all sides. Under his daughter Shashikala Kakodkar, who inherited party and post, blatant nepotism entered political life, but the MGP also changed.

Today, circle complete, it has degenerated into a private firm run by Sudhin Dhavalikar and his cohorts who consciously cultivate a Hindu votebank and worse, an ‘us versus them’ mentality—a phenomenon foreign in the larger annals of Goan consciousness and identity. It may not be a coincidence that the build-up to Narendra Modi’s ‘massive mandate’ has blessed a fistful of Hindu extremist groupings in Goa and encouraged them to move so far right that one more sideways step and they’d fall off the cliff!

Regardless of their differences, Goans can teach the rest of the country a thing or two about ‘secular’ traditions. Yet, ironically, for four years running, they have hosted the All India Hindu Convention organised by the Hindu Janajagr­uti Samiti (HJS). Noted for the specious attempts to give Hinduism a ‘theology’—the lack of which, paradoxically, only stre­ngthens India’s strong tradition of syncretism—the convention is held at the Ramnath temple outside Ponda, in close proximity to the Shantadurga and Mahalakshmi shrines. Is this to create a Hindu Vatican, a place to issue fiats from?

The HJS shares bed with the Sanathan Sanstha (SS), to which organisation Sudhin Dhavalikar swears fealty to, as does his brother and both their wives. The SS were involved in the bomb blasts in Margao in 2009 and both groups have had fingers pointed at them for the assassination of Dr Narendra Dabholkar, the much-admired rationalist, and in the recent murder of the young Muslim software engineer. Dhavalikar’s ideological men­tor is Pramod Muthalik, self-appointed patriarch of the Sri Rama Sene, a group on the lunatic fringe of even the extremists! It is sad that Hindu extremists persist with an afflicted consciousness generated by their khaki-clad historians, adding fuel to what most Goans, including Catholics, already knew—namely, that the infamous Inquisition in Goa surpassed its Iberian counterparts in horror and bloodthirsty zeal.

Those who trumpet this crime ignore Catholics in Goa who shamefully accept this abhorrent part of their history, while coming to terms with the fact that one of their ancestors may have converted under the sword. Such attempts to find truth and accept reconciliation allow for one’s past to be purged, and identity forged anew in present realities, made larger and more inclusive.

Is this what really frightens the fundamentalists, what makes them ferret out the Dark Ages from their history? The ‘national guide’ of the HJS, Charudutta Pingle, was quoted saying that Goans supporting Portugal in the ongoing World Cup would be “rubbing salt on injuries suffered in history”.

It’s worth pondering. If that be the extent of their inclusiveness, does one think they will stop at just banning bikinis and closing down pubs?