The Indus In Spate: A Book Of Omens 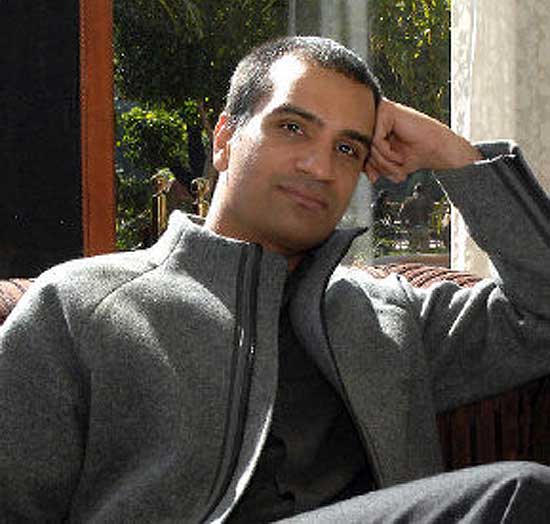 Granta has established a well-deserved reputation for the excellence of its contents. This, its 112th issue, is devoted to English writing in Pakistan and is illustrated by paintings and photographs of the country. The issue has been put together by John Freeman, an American who was appointed editor of Granta in May 2009 and had said in an interview then: “Culturally, financially, and metaphorically, we don’t live in an Anglo-American world anymore.... We need to find writers outside of the English language...especially the Middle East, Africa and Asia.” Freeman has put together a memorable issue, a must-read for anyone who wants to know the life, politics and literature of present-day Pakistan.

Some contributors are well-known: Intizar Hussain, Mohsin Hamid, Mohammed Hanif, Fatima Bhutto, Basharat Peer, Kamila Shamsie and others. This issue opens with a long short story, Leila in the Wilderness, by Nadeem Aslam (pictured above). It is a masterpiece that gives a fair assessment of the mental make-up of the majority of today’s Pakistanis. It is about two feudal families with large estates comprising hundreds of villages located on opposite banks of the Indus, with an uninhabited island in the middle of the river. It is largely about Timur and his dominant mother, Razia, who dictates every action of her son and hordes of servants living in their mansion. She is a devout Muslim: for her every word of the Quran is the law. Their Christian maids are not allowed to touch the family copy of the holy book. She consults it for all decisions. She also consults The Book of Omens which is riddled with superstitions. She wears charms and amulets. She finds a good-looking girl named Leila from a poor family to be the wife of her son. Leila is expected to produce a son and heir: daughters are not acceptable. Two things they share with their neighbours across the river are hatred for each other and contempt for infidels: to fall in a jehad against India gets them a passport to paradise.