Before up & away, the humungous burden of planning in the face of oppressive anxiety... 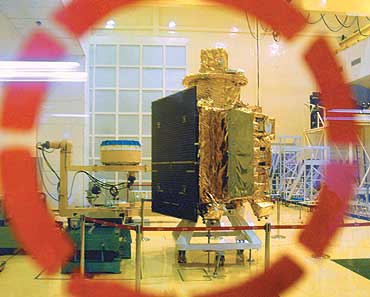 From Takeoff To Path Circular