The Incredible Lightness Of Learning

Students lugging bags of books or trooping to libraries? They’ve all gone electronic. 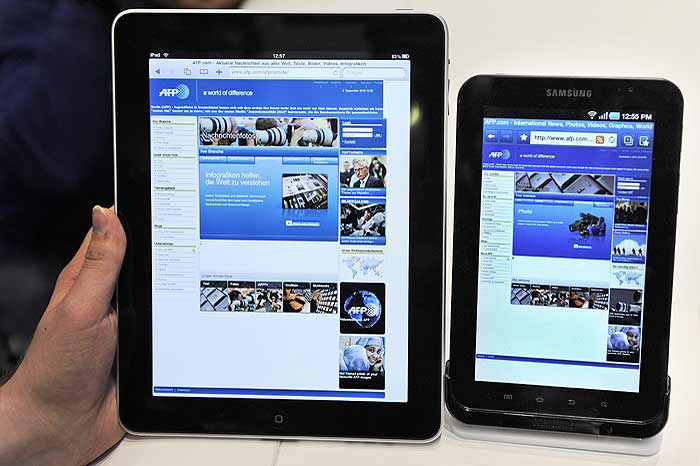 Raju is a first year engineering student in Chennai. Every day, he spends hours going through international technical journals his college library subscribes to. But he doesn’t need to go physically to the library any more. He hooks on to the college’s Wi-Fi network from his laptop and connects to the library website to access online journals from anywhere in the campus. Raju also has abandoned many of the heavy tomes engineering students are used to carrying around. Instead, he reads the pdf (portable document format) version of the books on his e-book reader, complete with diagrams and photographs.

His classrooms no longer have wall-to-wall blackboards. Large LCD screens and electronic marker boards have replaced them. And Raju’s professors often connect to the internet during a class to explain a subject better and refer to international experts’ views on a particular topic. The professors’ own notebook has given way to a tablet where he writes, stores and if necessary, even plays a video to explain things.

Welcome to the classroom of the 21st century, where technology and gadgets are as intrinsic a part of the education process as are the teachers themselves. In a world that is increasingly digitising its information, education is also changing contours to enter a digital world where students acquire education through a variety of devices for use in classrooms, homes and even in public places. 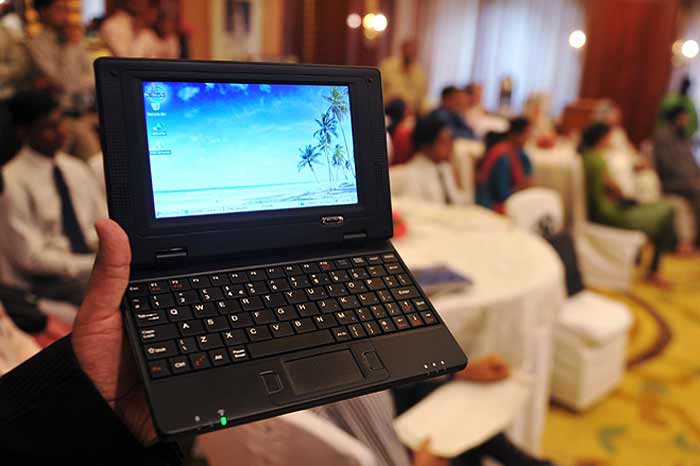 Old Warhorse Fully Wi-Fi campuses have made laptops necessary tools for students to hook on to the internet or their college intranet to access content from their library. (Photograph by AFP, From Outlook, June 27, 2011)

While computer-based training and computer-aided instruction have been present in classrooms for two decades now and have ushered in a culture of e-learning in India, educational institutions have recently increased the use of technology as an effective means of teaching. Consider this: almost all leading college campuses in India are Wi-Fi enabled. Many of them are offering links to library journals and e-books to students. Some of the leading colleges use electronic displays and live internet for teaching. Many have links with online tutors for specific subjects. After college, many professors connect with students through internet video conferencing to clear finer points.

This mode of e-learning is particularly useful for specialised streams, with super-specialised knowledge. Bangladeshi-American Salman Khan’s online academy (www.khanacademy.org), with over 2,200 videos on a wide number of subjects, has had over 57 million views across the world.

An average college student, say experts, is loaded with a smartphone, a laptop or a tablet, Bluetooth receivers and e-book readers, either separately or built into their other gadgets, and pore over them for 6-8 hours every day. Earlier, the library was where one conducted research; today the internet offers much wider options. Search engines like Google and online collaborative encyclopaedias like Wikipedia are essential tools for any student. Also, with mobile phones becoming the de facto mode of communication, students are increasingly using them for getting on to the internet and search for information.

A few years ago, a new product surfaced on the tech horizon that started rewriting the rules of e-learning. This was the e-book reader, led by Amazon Inc’s highly popular Kindle. It opened a huge horizon for students to store and read textbooks for a varied number of educational streams. Today, e-books are extremely popular among students and are consumed through e-book readers, laptops, large screen smartphones and tablets like the iPad. The advantage of e-books is that they can help bring out-of-print and rare books to students, apart from the basic convenience of not having to carry heavy books around. 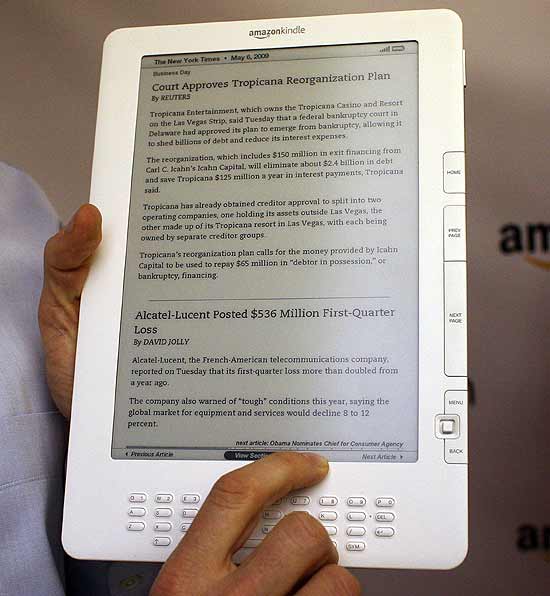 E-book readers like the Kindle, a handy replacement for bulky books as well as a good way to lend rare books, are a big draw among students. (Photograph by AFP, From Outlook, June 27, 2011)

Governments across the world are pushing this device for education at the secondary as well as higher levels. In India, the Centre has been trying to develop a low-cost reader for students. One such device, the Sakshat Android tablet, will be launched in the coming weeks. This low-cost tablet, priced around $50, will be supplied to schools and colleges with the government chipping in to reduce the cost burden on students. The tablet, which has been in the works for several years, was initially supposed to be priced around $35, but went through many hiccups and was even scrapped once.

That said, many academics are still not convinced: they think the human interface is still the primary factor in education. Prof M.S. Ananth, director, IIT Madras, says, “Education and teaching is not entertainment. Technology has to be used judiciously in education. But technology alone cannot improve the quality of education. It can happen only with the help of a good teacher.” That’s true. While the internet and Google have given students easy access to information, there is always a danger of their accessing inaccurate information.

Teachers in many engineering colleges also say that with so many technologies doing the rounds, it is difficult to find a common thread. A professor of mechanical engineering in a Bangalore college says, “There are multiple platforms for delivering content and for individual equipment. It is difficult for a college to select one or mandate one particular technology.”

For all its embrace of technology, India still has a lot to catch up. Educational institutions in the US spend over $5 billion a year on classroom technology. It is a minuscule fraction of that in India. All said and done, the scenario is optimistic as many institutions, even at the primary school level, have woken up to tech. Technology is fast transforming from a ‘good to have’ part of their infrastructure to ‘must have’. Sakshat could be a new beginning. The government and many academics are banking on that.

No Rubber In The Soul