The Ice Dagger Was Sharp, And It Cut Deep

As a silent film gets its moment at the Oscars, how does our own take from the ’80s, Pushpak, hold up? As it happens, very well indeed. 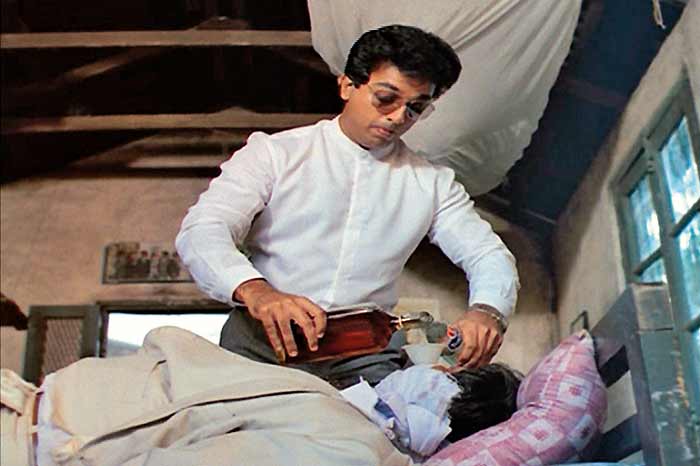 Why The Artist Shines