The House Of Aliens

If courts must intervene in legislature, the Rajya Sabha election law is asking for it 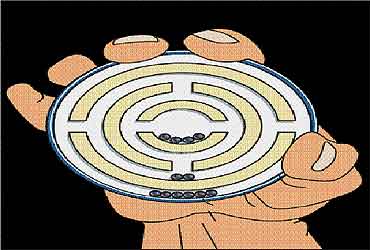 Yet, it is sad to see the courts sitting over some important matters related to the Constitution. The Supreme Court itself has pending before it a few such cases. One of them is the 18-month-old petition challenging the amended central law governing the election of the Rajya Sabha members. The Vajpayee government had passed the amendment to do away with the domicile qualification, that is, it was no more obligatory for a Rajya Sabha member to be a resident of the state from which he was elected. Not only that, the law provided that the Rajya Sabha member would be elected through open voting, a departure from secrecy of the ballot.

Both points violate the basic structure of the Constitution. According to the Supreme Court's judgement on the Keshwanand Bharti case, Parliament cannot do this. One point defeats the principle of federalism and the other of free and fair elections.