In the early ’90s, the ‘Bombay Club’ came together to stall liberalisation. 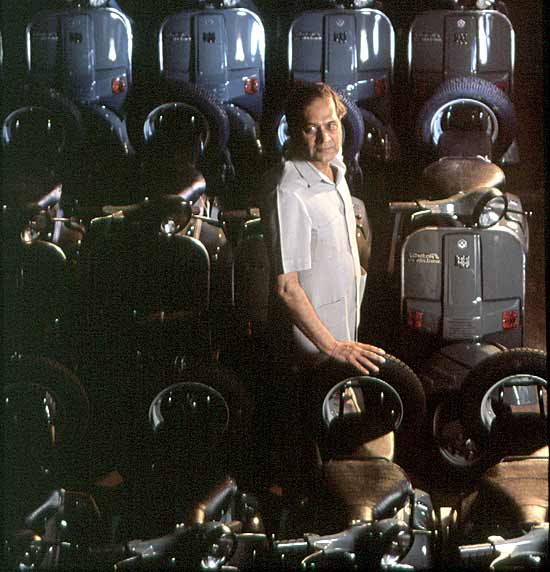 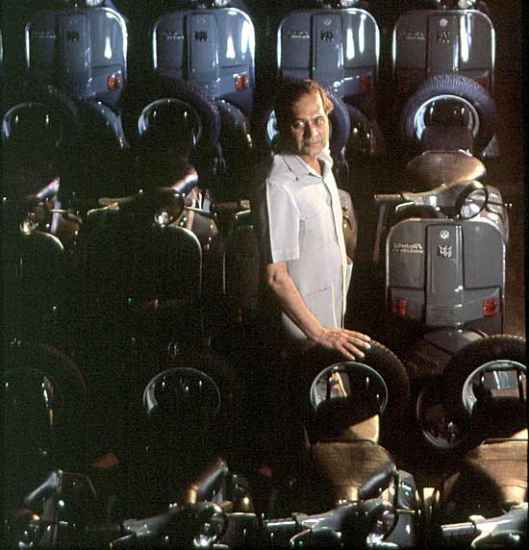 Economic reform, now as easily digestible as a McDonald’s cheeseburger washed down with Coke, wasn’t so well thought of by many in the early 1990s. Phrases such as ‘competitive forces’, ‘core competence’ and ‘globally oriented’ terrorised a majority of Indian industrialists back then—just like the phrase hire-and-fire scares today’s workforce but didn’t mean a thing two decades ago. Seventeen years ago, India’s most important businessmen got together and discussed ways and means to stall liberalisation. This protectionist lobby, also known as the Bombay Club, met at the Belvedere in Oberoi (now Trident) hotel in Mumbai. They struck at the very heart of what the P.V. Narasimha Rao government was trying to do—encourage Indian industrialists to compete with foreign firms in the local market.

The Bombay Club’s unofficial spokesperson turned out to be Bajaj Auto’s Rahul Bajaj. In August 1997, Bajaj wrote in Frontline magazine: “People have been given the wrong impression that the Bombay Club is protectionist and wants the reforms process to be rolled back. Let me clarify that there is no such thing as Bombay Club. As I am perceived to be a spokesperson for this Club, let me make myself clear: I believe that almost all the big Indian companies in future should not become foreign-controlled.” Recently, his son Rajiv Bajaj tweeted that the Bombay Club was a “figment of the media’s imagination”. That remark isn’t entirely accurate, says Sucheta Dalal, the reporter who broke the story about the meetings at the Mumbai hotel in 1993.

Dalal says she coined the phrase Bombay Club as a “short-hand way” to describe the informal grouping. “It wasn’t a Bombay ‘club’ in the sense that there was no constitution, nor a clubhouse. Also, some industrialists such as the late Lalit Thapar who attended its meetings were from Delhi. But those meetings did take place and their agenda really was stalling or slowing reforms,” says Dalal, now the managing editor of Moneylife magazine. Dalal says Rahul Bajaj didn’t attend the first meeting—it was later, at a cii meet she attended, that Bajaj confessed openly to supporting the Bombay grouping.

Though details remain sketchy, the core group also included Nusli Wadia and Hari Shankar Singhania and one more unnamed senior industrialist. Others included Jamshed Godrej, M.V. Arunachalam, C.K. Birla and Bharat Ram. Many of the club’s supporters were members of the prominent business lobbies, FICCI and CII. Of course, both agencies now strongly advocate liberalisation of businesses still under government control such as defence equipment manufacturing or insurance.

Dr Shankar Acharya, a key member of the government’s economic team back then and now with think-tank icrier, says that in the mid-’90s reforms were “touch-and-go”. So active were groups of Indian businessmen against competition from abroad that things could have turned either way. There may have been no reform, says Acharya, “if their views had prevailed politically...and they were all politically connected. Fortunately, the government held firm or the outcome would have been different”.

So what made economic reforms stay its course? A number of experts and India-watchers say it hasn’t. Reform, if loosely defined as allowing technology, products and investment from abroad into India, and allowing foreign companies to compete with homegrown industry, has had massive impact but has remained “piecemeal”. It’s not that reforms haven’t taken place though. “Reforms have been painfully slow precisely because of arguments like ‘infant industries need protection’, espoused by the Bombay Club and others,” says commentator Gurcharan Das. 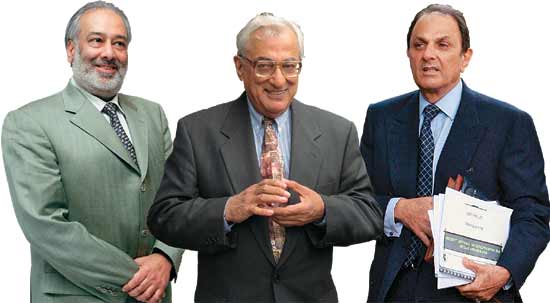 Sanjay Lalbhai, left, was for reform; L.M. Thapar and Nusli Wadia dead against it

There was, of course, a ‘counter lobby’. People with diametrically opposite worldviews pushing to liberalise and modernise India’s public institutions. Rajiv Desai, who runs Comma Consulting, says he and Sam Pitroda were among those “imported” into India by the late Rajiv Gandhi in the 1980s. Says Desai, “As Indians in the US, Sam and I used to meet as part of the ‘Chicago Forum’. India’s liberalisation was always our agenda.” During the ’80s, the first seeds of liberalisation were planted. “So much thought was put into every decision during those pre- and post-liberalisation years that the Bombay Club’s quest to slow reforms for being ‘too rapid’ is moot,” says Desai.

The Bombay Club was an expression, at least in part, of an insecurity that was widespread then.

By the early ’90s, India saw cable TV, Citibank, credit cards, mortgages, Pepsi and Coke. By 1993, consumer goods makers were coming in—soaps and toiletries, washing machines and car manufacturers. Around this time, say both Das and Desai, the Bombay Club stirred things up. “That is why nothing much happened in Indian reforms after 1993, and up to 2004,” says Desai. Gurcharan Das too avers that the “biggest surprise” in India’s liberalisation was not that the country wasn’t swamped by foreign goods as the Bombay Club feared. “The surprise was that even our halting, slow reforms had such sweeping impact—Indian firms were able to take on international competition head-on,” he says.

Sucheta Dalal points out the ways in which leading Indian companies showed mettle—the Tatas struck JVs with an array of foreign companies in its quest for new technology and modern management skills. Indeed, Bombay Club members by and large have made good during the past 17 years or so.

DNA executive editor R. Jagannathan says the club was an informal set of businessmen meeting at a time when they felt “threatened by liberalisation”. Of course, we’ve all heard of instances like that of Ramesh Chauhan of Parle Industries, who felt his company might be wiped out. But most of them now find their own arguments irrelevant. Others like the Birlas, Ambanis and Sanjay Lalbhai of Arvind Mills chose to support reforms. “One of the things the businessmen learned from liberalisation is that even if their own companies do not directly benefit from opening up...they can sell off their companies and still make money,” says Jagannathan.

Dr Shivanand Kanavi, global head, marketing and strategic communications, CMC, says that at least in part the Bombay Club was an expression of an insecurity that was more widespread in the country at the time. Shall we wait before opening up, have we deregulated the domestic market enough, are we ready for competition? “There were many in India thinking along these lines,” he says. The other doubt was whether India was selling out to international forces (as FM, Manmohan Singh, from budget speech to speech, had to clarify that this wasn’t so).

Ironically, this wasn’t the first Bombay Club. Two years before India’s independence, in January 1945, a group of Indian businessmen—P.D. Thakurdas, J.R.D. Tata, G.D. Birla, Shri Ram Kasturbhai Lal Bhai, A.D. Shroff and John Matthai—had submitted a “plan of economic development for India”. Nothing came of that. As for this chapter, Manmohan always reminds dissenting voices from industry (which almost pretends as if the Bombay Club never existed) about how far they have travelled despite the fears. This time around, no one’s protesting.