Ayodhya could well lay the foundations of a society based on ‘liberty, equality and fraternity’. How close to emancipation are our national mind and soul? 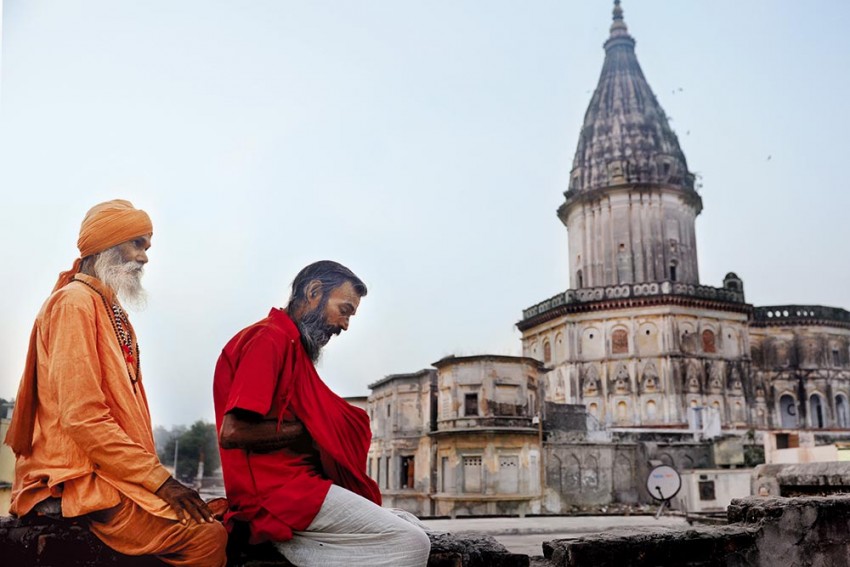 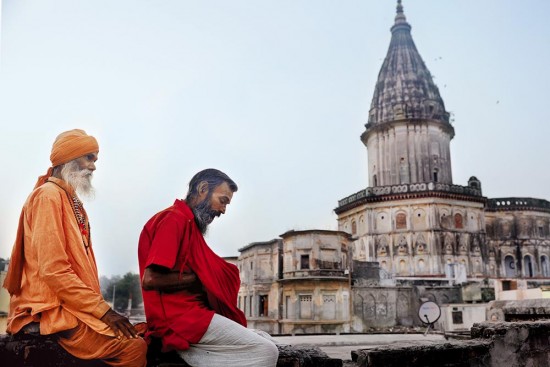 Hindu is not a religious group, nor is Hinduism a religion in the strict sense of the term. But the adoption of the Westphalian model of democracy has necessitated the discourse on secularism versus communalism and the role of religion in politics in a society where all these ideas were alien until about a century ago. The issue of the oft-repeated promise of the construction of a Ram temple in Ayodhya has come to dominate political discourse once again, eclipsing all other issues that featured prominently on social media since 2014. Blame it on the impending 2019 Lok Sabha elections or the very nature of being Indian.

During the run-up to the demolition of the dilapidated structure in Ayodhya, popularly referred to as Babri Masjid, on December 6, 1992, it was primarily the question of what represents Hindu awareness, Hindu rights and Hindu interests that was prominently raised. The fragmentation of Hindu votes was seen as a prime reason for the lack of political authority commensurate with the strength of the Hindu population. The Ayodhya movement brought about a monumental change in Hindu society, albeit temporarily, making it rise above the barriers of caste and language. Since those at the forefront of the movement belonged to the BJP, which had started with just two members in the Lok Sabha, Hindu consolidation catapulted the party to one with significant numbers, and then its leader to the position of prime minister.

The logical end of the Ayodhya movement should have been in laying the foundations of a society based on ‘liberty, equality and fraternity’. In fact, underlining the religion-politics link, Ambedkar emphasised that political revolutions and changes in India, as elsewhere, have always been preceded by social awakening built on a religious template. The reformation started by Martin Luther, the puritan movement during the struggle for American independence, the religious and social movement led by the Buddha, the religious and social reforms by saints in Maharashtra preceding Shivaji’s reign, the social and religious forces behind the Sikh empire—these are but a few examples Ambedkar cites to make his point that the “emancipation of the mind and the soul” is a necessary preliminary for the political expansion of the people. It would be worth pondering if the Ayodhya movement has achieved this goal.

For Gandhi, Hindu icons, practices, terms and texts were the easiest ­vehicles for reaching his ideas to the people.

Was Ayodhya the renaissance moment for Hinduism and India? Was it the first time religion was the password to political power? Ironically, the freedom movement, considered very secular, has many firsts as far as use of religion is concerned. The emergence of the modern state in the West pitted science and logic against religion, and the state against the church, but failed to either abolish religion or find a substitute. Colonial rule established a link between religion and culture, creating religious nationalism in India. For Gandhi, Hindu icons (Ram, Krishna and Shiva), Hindu terminology (Ram Rajya) and Hindu scriptures and practices (Bhagavad Gita and evening prayers) were the easiest vehicles for reaching his ideas to the people and awaken them.

Ambedkar, who refused to toe the colonial line of religion being equal to culture or Gandhi’s idea of all religions being good, also believed that religion was both inevitable and necessary for public life. He strongly contested the communist view of the need for a secular state as ‘irreligious’ authority that will ultimately ‘wither away’. Questioning this view, he asks, “When will it (the state) wither away…and what would take its place? Will it be succeeded by anarchy? If so, the building up of the communist state is useless effort…. The only thing that could sustain it (state) after force is withdrawn is religion.”

The concept of religion and the process of a secular state granting freedom of worship to its citizens ­developed in western political history in a gradual manner after experiencing diverse historical circumstances and philosophical interventions. The contests for supremacy between the state and the church, and the ensuing debates, at times acrimonious, greatly influenced the process of the evolution of secular democracies independent of the control of the church.

The modern state was touted as the guarantee for peaceful coexistence and a prosperous lifestyle, and an insulation against forces that come into conflict with the citizen’s right to freedom. The protagonists of the state assumed that the threat to the citizen’s uninterrupted enjoyment of rights comes mainly from the organised institutions of religion. On the other hand, the organised religions truly believed that ultimate happiness lies not in unlimited material possessions, but in maximising the quantum of after-life insurance against the retribution of the sins of commission and omission in temporal life. So the parameters of the modern state became redundant for these institutions, thereby making do-or-die conflicts inevitable between nationalism and internationalism, state versus religion, temporal life under the gaze of a state as against the prophesies of an unseen divine dispensation, and individual freedom versus collective emancipation.

Without a church or theocratic statehood, Hinduism’s practice makes it a uniquely universal dharma.

The renaissance brought in the idea of an omnipotent and autonomous secular state, supported by the ideas of Machiavelli and the protestant reformers. From the days of the holy Roman emperor to post-renaissance, the church has always engaged in politics, witnessing various stages and systems of overlapping authorities and multiple layers of loyalty. The post-renaissance church envisaged the birth of nation-states as a solution to the clamour for authority and contributed to the formation of the modern state through its own dissenters, the protestant reformists, and even recognised the state’s status as equal to that of the church. To a large extent, Islam lacks the Vatican’s equivalent of a central ­authority and the maturity of reform processes to coexist with secular, democratic institutions.

The separation of the powers of the state and of the religious institutions was good in theory, but led to a constant state of noxious engagement between the two in practice, raising an important question as whether absolute separation is ever possible or ­desirable in present times, especially when the state and its political decisions affect every aspect of the spiritual and temporal dimensions of human life. Can the modern state dictate the moral contours of individuals? Can religious institutions impose their moral dictates on all citizens irrespective of the distinction between the faithful and the rest?

Semitic religions, or rather the Abrahamic religions, euphemistically referred to as western religions, have a history of seeking unquestioned obedience and allegiance from everyone, not just those over whom they have geographical control. Thus, for Christianity and Islam, it became not just important but actually obligatory to expand their geopolitical territory to establish their respective superiority over political and social authorities, necessarily generating a conflict. In the secular, democratic West, these conflicts placed greater responsibility on the state to protect the rights of religious minorities.

Contrary to this process, the Indian State’s development was gradual, without the identity crisis the West had to undergo. Hinduism thus has no church, no theocratic statehood or institutional centrality, yet its practice makes it a uniquely universal dharma. Incidentally, the Sanskrit word ‘dharma’ comes from the root ‘dhru’, which means to sustain or bind ­together. Dharma should be understood as the greatest binding force regulating the relationship among all entities, animate and inanimate. It is futile to assume that dharma is equivalent to religion.

Hinduism (though Hinduness is a better word), is an ancient yet dynamic concept that beats all straightjacket definitions. The pluralistic nature of Indian society and the political system it has adopted owes it all to the pluralism in theory and practice in what is popularly called Hinduism. Define it and you will ruin it.

(The writer is former editor of Organiser)

Sanatana, A Living Being