The new tech whizkid Syed Karim on his start-up that delivers data free of cost via radio waves to areas without internet. 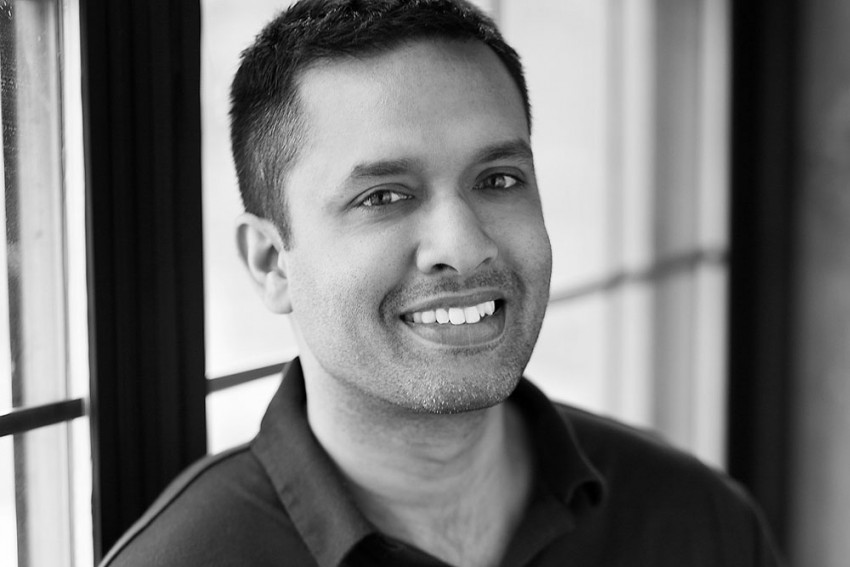 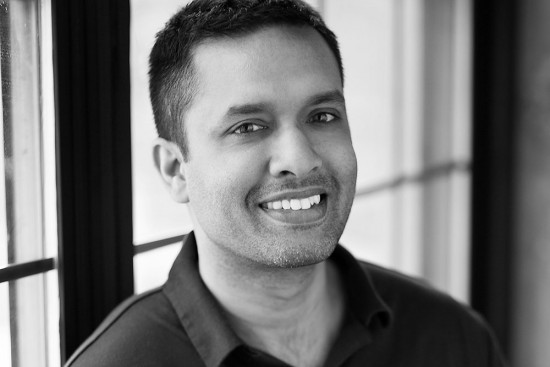 Outernet founder Syed Karim, 45, is the new tech whizkid: his start-up delivers data free of cost via radio waves to areas without internet. Son of Bangladeshi parents who spent some time in India before moving to the US, Karim can read and write Bengali “at about Grade III level”. Siddhartha Mishra interviewed Karim. Excerpts:

I used to work at an investment fund foc­using on media companies in emerging markets. Before that, I worked at a radio station in Chicago, which is where I first experimented with broadcasting data. Those experiences, time spent in productivity development and at a school library all influenced my decision to start Outernet. Stories of my parents’ childhood—reading a dictionary by light from a hurricane lamp, building a shortwave radio to get news—motivated me.

Who is Outernet meant for?

Right now, access to certain types of information is difficult for maybe half of the world. About 80 per cent of the world, if not more, is connected to a GSM network. But being connected to a 2G network does not do much to deliver instructional videos, say Khan Academy lectures. Those are the people we aim to help. This target audience is difficult to reach. We’ll need to work with local media organisations, NGOs and also traditional media technology to get the word out. For example, we are thinking about starting a free-to-air TV channel that focuses on educational videos normally found online.

Are there any plans for India?

We currently transmit over ABS-2, which has solid coverage of South Asia, but to execute a plan in India, we need a local partner, which we don’t happen to have at the moment. Any suggestions?

First, you’ll need a receiver. You can eit­her buy one from us or build your own. You’ll also need a standard satellite dish—anything that is used for TV viewing will work fine. After pointing the dish, content will be stored locally and can be accessed over WiFi networks.

Can those with no internet education, say in the more backward parts of India or Bangladesh, use Outernet?

Syed Karim’s big idea is to take internet content to places with no net access by broadcasting it to them using local radio and television networks.

Well, everyone is capable of learning. This is especially true of youth. I always like to point to the work of Sugata Mitra, which shows that if you enable children, they’ll figure a lot out for themselves. (Mitra is an educationist whose aim is to build a School in the Cloud where children can learn from one another.) But as far as content goes, Outernet is really just a pipe. We have no desire to control the flow of content. As a matter of fact, we want to get away from touching content as soon as possible. We’re developing an upload feature to allow online users to share content from our satellite network. It’s file-sharing from space. The content can be customised to a particular audience because the content can be whatever you want it to be.

How is it being funded?

We have investors as well as revenue from product sales and data delivery. Most costs are related to product distribution, as opposed to infrastructure, since we work with existing satellite operators. We are not really capital-intensive the same way that OneWeb or Google Loon is.

So your competitors will be the telecom companies which deliver data?

We are so far on the fringes of what the telcos offer. I doubt they even care.

Any plans to make Outernet a two-way communication in the future?

We will enable two-way, but not actual internet service. We don’t have the means to become a global internet service provider—that’s something for OneWeb and SpaceX. What we can do is deliver content and information for free. Any two-way service that we offer will be limited to short messages, e-mail and such.

There is a debate on about net neutrality. What is your view?

I believe in the importance of neutrality: the highway should be blind to the traffic travelling over it.

Have you lived in Bangladesh or India?

I was born and raised in the US, just outside of Chicago. My family emigrated to America about a year before I was born. I attended public schools throughout my childhood. I’ve taken many classes at community colleges, where I’ve had some of the best instructors, and received a bachelor’s degree from a small liberal arts institute in suburban Chicago. But I’d like to travel to Bangladesh and India.