Pesticides sprayed from above destroyed lives in the hills of Kasargod. This novel borrows from myth and magical realism to convey that real horror. 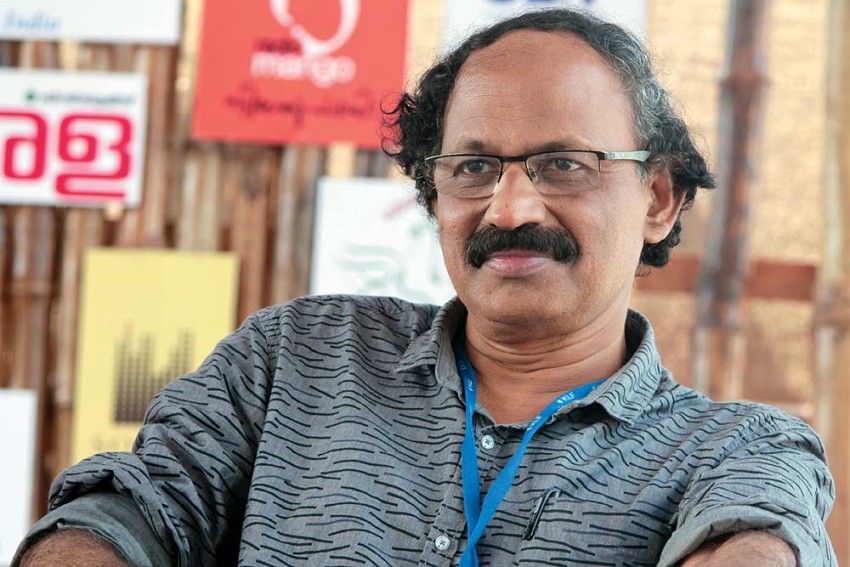 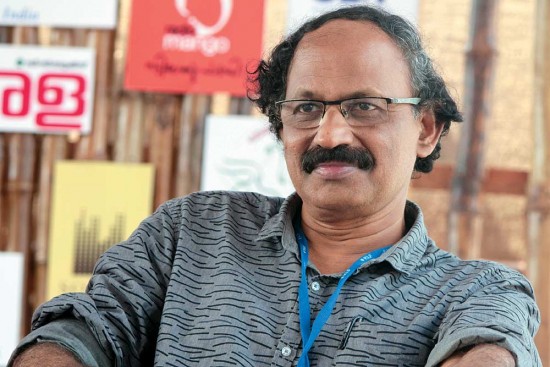 In the early 1990s, the world got to know about macabre tales from a cluster of south Indian villages where aerial spraying of pesticides across its cashew est­a­tes continued for 12 years. As choppers hired by the Plantation Corporation of Kerala went on spattering endosulfan over the hills of Kasargod from 1979, hapless occupants dev­­eloped deformities that hit headlines.

By the 21st century, settlements such as Padre, Perla and Cheemeni lost hundreds of children to congenital anomalies and mental ailments. Teenagers died or were rendered immobile with twisted limps or big heads. Elders were diagnosed with cancer and calves were born three-legged. Authorities typically refused to concede a link between this grotesqueness and end­osulfan, even as public protests boiled with support from activists within and outside the Deccan. Amid studies by a dozen commissions, the apex court eventually banned the deadly off-patent insecticide in May 2011.

A novel based on so sordid a reality runs the risk of being loaded with journalese. Mangad avoids the trap skilfully. His book brims with lyrical beauty as well as pathos.

A work of fiction on so sordid a story bears the risk of an overdose of journalese stuffed with medical info. Swarga skilfully dodges that trap. Its author comes up with a literary treat, revelling in metaph­ors involving nature, with a plot laced with magic realism. Ambikasuthan Man­gad’s novel brims with lyrical beauty as much as with the pathos of a people. A share of the credit does go to J. Devika, who has brilliantly translated the Malayalam novel, Enmakaje (2009).

Enmakaje (‘land of eight cultures’) is the real name of the panchayat where the endosulfan-triggered disaster unfolds to an initial misconception of the locals who speak Tulu, Kannada and even Marathi, besides (accented) Malayalam. Simple and largely illiterate, they attribute the increasing cases of cerebral palsy and phy­sical deformities to the curse of Jad­adhari, the god of the hills. It takes an outsider Malayali to knit the aggrieved together and launch an unarmed struggle against endosulfan, after reports of its potential for civilisational ruination.

The protagonist, Neelakantan, had cho­sen to spend a “low intellige­nce” life in the country after dev­­eloping an antipathy tow­ards urban society. A progressive jou­rn­alist with a bend for charity, he is acc­­ompanied by his live-in partner Dev­­­­ayani in that upstate migration. They had met at a dicey Thiru­va­nantha­puram poc­ket, where she—gangraped after being jil­ted by her lover—was nursed back from near-death by Neelakantan, who had run away from a yagna as a boy, when he threw his sacred thread into the ceremonial fire. By the time the pair landed in Swa­rga, they had abandoned even their names.

That’s why Ambikasuthan refers to them as Man and Woman. Six years into their contemplative existence in the woods, Woman one day brings home an ailing child she found abandoned during that week’s trip to the downhill market for the sale of cane baskets in return for minimal grocery. This pact-violating entry of a third party enrages Man. The ensuing tiff, which is where the novel takes off, prompts Man to walk out. That spell of separation is where Ambikasuthan devises an innovative technique to unveil their past: Man converses with a cave he enters; Woman opens up to her mirror.

The duo patches up, following which Man is kind to the sore-riddled child with greying hair. This first endosulfan victim introduced in the novel dies after assiduous treatment. It’s in search of his medicine that Man, now referred to as Neelakantan, first ventures far from their cottage. He finds Panji the centenarian healer, who says the ‘infant’ is at least eight years old. Together, they strike out for distant terrains—the alluring, sprawling arecanut orchards with hibiscus fen­ces are punctuated by scary analogies: narrow paths like rat snakes, leaf-sheaths like serpents with hoods raised, jackfruit skin like a tiger’s. The endosulfan helicopters are ‘huge vultures’.

The novel simultaneously essays the region’s legends, often traced to Jainism, whose Spartan spirit exists in simple food habits: neerdosa of watery rice batter spread with cut chilies and the sweet-sour birinda drink from tamarind. Yet, its politicians are crooks, who prosper on huge bribes the pesticide behemoths offer to push their business of annihilating a non-existent ‘tea mosquito’.

‘Naxals’ Neelakantan and Devayani, with new-found associate Jayarajan, end up in police lock-up, where third-degree ass­aults force them to concede roles in a made-up counterfeit currency racket case. The novel builds up two bouts of climactic suspense, but both see the protestors failing in their bids to expose the key neta. Jayarajan vanishes inexplicably, while harrowing experiences continue to chase the other two. They find a haven in the old conversation-encouraging cave, which accommodates them naked as Man and Woman, alongside mythical souls. Yet again, realism segues into fantasy.

Drinking From A False Glory