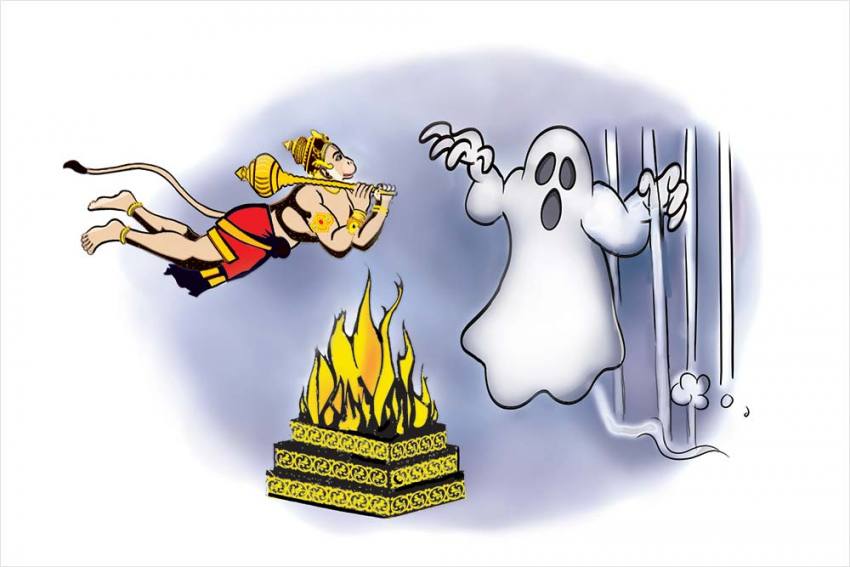 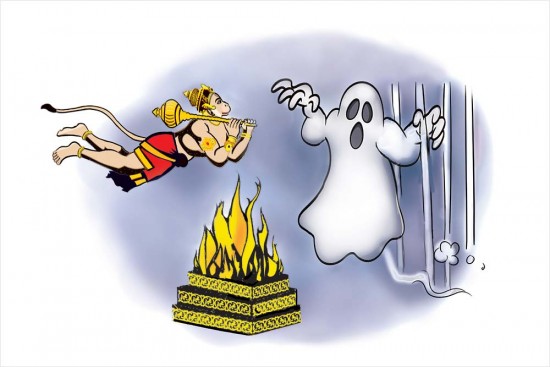 Many tales are spun around deaths in custody, sometimes a ghost story springs up too. Cops at a police station in Meerut swear that a bhoot—a lookalike of a young man who died by suicide after being subjected “allegedly” to third-deg­ree torture there—has been spotted on the premises. The fear of the nightly ghostly run is deep and the cops are deploying desperate steps like reciting the Hanuman Chalisa and doing a ‘havan’ to lay the ghost to rest. Next up: a plan to install a Hanuman statue inside the police station.