The Hard, The Soft And The Medium 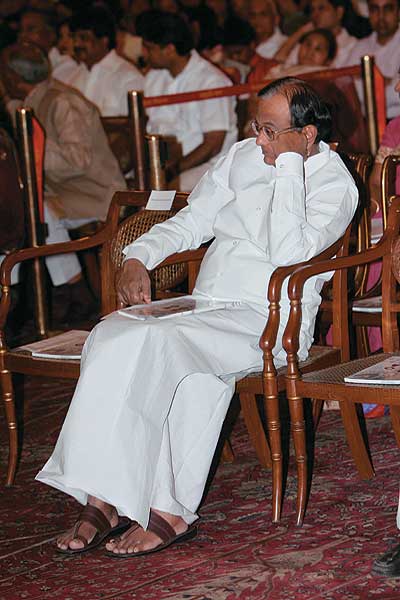 On April 4, Union home minister P. Chidambaram flew into Lalgarh, the hub of Maoist activity in West Bengal’s West Midnapur district. Chatting with the villagers there, he asked what they wanted. “Unnayon (development),” they chorused, an official who accompanied the minister told Outlook. The minister’s response? If the people helped the government eliminate the Maoists from the area, he told them, development would come to Lalgarh. Later that day, he asked officials why the state government had not yet tackled the Maoists—after all, the Centre had provided the manpower, money and resources.