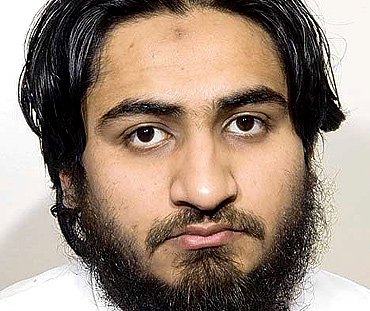 Sabeel Ahmed is back in India, after "pleading guilty" to withholding information in the Glasgow jeep bombing incident of June 30, '07. Sabeel entered the "guilty" plea after maintaining innocence for almost a year. But the once-famous 'British justice' could be more guilty than Sabeel.

Sabeel was arrested on the day of the incident. But there never was a case against him that he had advance knowledge of it; his crime was that he opened an e-mail from his brother Kafeel (who rammed the jeep into the...