The Grid Lights Up 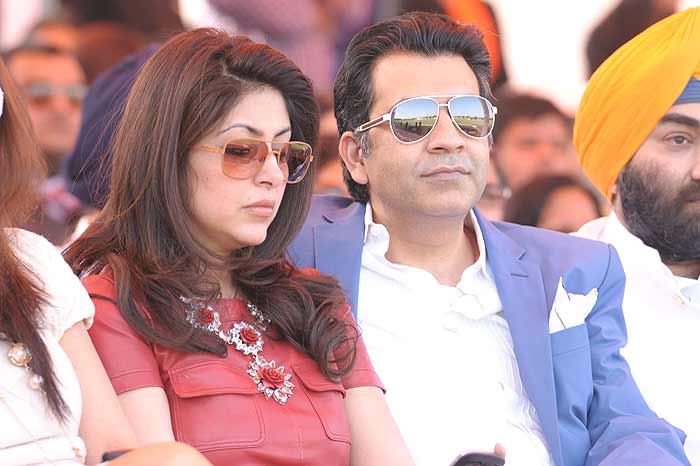 As the UPA government works within a limited timeframe—and under intense pressure—to put together an acceptable formula for the fresh 2G spectrum auction, is there more bad news on the cards for the telecom sector? It is learned that the government is reviewing the fate of telecom licences given in the 2001-08 period, just before the infamous first-come-first-served policy. The spotlight is on dual technology licences given to four firms (Tata Teleservices, Reliance Communications, HFCL Infotel and Shyam Telelink) in October 2007.

The Supreme Court’s verdict only covers licences issued in January 2008. But the apex court had also said that the government had been following a flawed policy since 2007—since the 35 dual technology licences were given in this period, it is certain that there will be questions on their validity. These licences were one of the three main factors behind the Rs 1.76 lakh-crore loss on account of 2G licensing, as noted by the Comptroller and Auditor General of India (CAG).